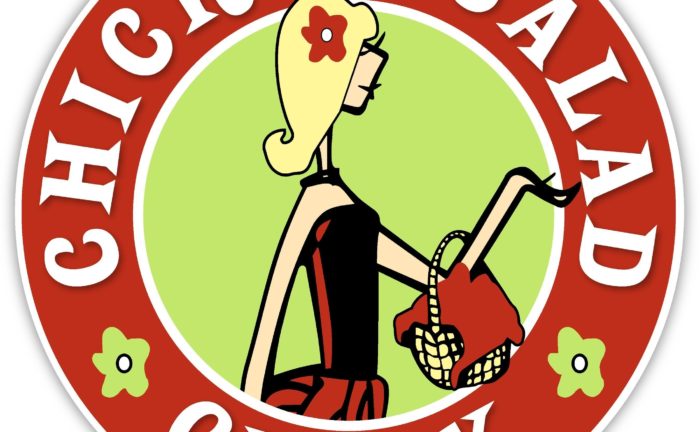 The company has rapidly expanded over the last several months, moving into four new states and opening its 105th restaurant, and is carrying that momentum into 2019 with this debut in Ohio. The location is owned and operated by first-time franchisee and Ohio native Jen Crichfield of Buckeye Chick, LLC.

“We are thrilled to introduce the brand’s made-from-scratch, craveable food to our neighbors,” said Crichfield. “Columbus is a thriving foodie town, and the Westerville area, in particular, is exploding with growth and development. We look forward to joining the Westar Neighborhood Retail Center in the Polaris area and partnering with the community to offer exciting new dining and catering options for events and local businesses.”

Crichfield’s father, Larry Romanoff, a 43-year veteran of The Ohio State University’s athletic department, will serve as her operations partner.

“My dad retired from his career at Ohio State this past August after 43 years of mentoring and serving thousands of student-athletes, and now he’s bringing that influence to our Chicken Salad Chick team and customers,” added Crichfield.

“Following my involvement with students, athletes and the Ohio State community overall, I am excited to be part of Jen’s venture with a company that has such strong community values and a brand that spreads so much joy,” added Mr. Romanoff. 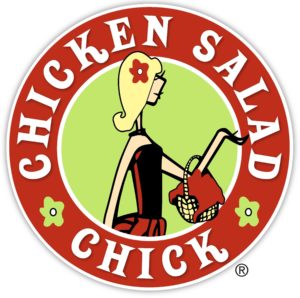 A self-described people-person, Crichfield has over a decade of corporate experience in client relationship management. Chicken Salad Chick’s focus on enriching lives and serving others drew her to the company and sparked her interest in becoming a franchise owner. She made the decision to leave her corporate career and pursue a work life that would allow her to prioritize her family and her community. It’s such a perfect fit that she plans to open an additional location in Dublin next year.

“I was introduced to the brand when I was doing business in Chattanooga, Tennessee, and co-workers brought in Chicken Salad Chick for lunch,” said Crichfield. “I was hooked immediately and loved that everyone had a favorite flavor they liked passing around the conference table to share. Bringing the concept to Ohio quickly became a can’t-miss opportunity for me and my family. Now I can have and share my favorites – Fruity Fran and grape salad – all the time.”

The Chicken Salad Chick concept was established in 2008 by founder, Stacy Brown. With more than a dozen original chicken salad flavors as well as fresh side salads, gourmet soups, signature sandwiches and delicious desserts, Chicken Salad Chick’s robust menu offers a variety of options suitable for any guest. In 2015, Eagle Merchant Partners purchased a majority stake in Chicken Salad Chick, and under the leadership of CEO Scott Deviney and team, the company now has more than 100 restaurants currently open in 13 states and remains a standout brand within the fast casual segment.

Chicken Salad Chick in Westerville is set to open in spring 2019 in the Polaris center at 687 Worthington Road. For restaurant inquiries, please email CSC-132_Westerville@ChickenSaladChick.com. For more information, visit http://www.chickensaladchick.com. Follow Chicken Salad Chick on Facebook, Twitter and Instagram for the latest news and trends.

About Chicken Salad Chick
Founded in Auburn, Alabama, in 2008, Chicken Salad Chick serves full-flavored, Southern-style chicken salad made from scratch and served from the heart. With more than a dozen original chicken salad flavors as well as fresh side salads, gourmet soups, signature sandwiches and delicious desserts, Chicken Salad Chick’s robust menu is a perfect fit for any guest. Today, the brand has 105 restaurants in 13 states and is continuing its rapid expansion with both franchise and company locations. Chicken Salad Chick has received numerous accolades including rankings in Franchise Times’ Fast & Serious in 2019, Fast Casual.com‘s top Movers and Shakers, Nation’s Restaurant News’ Next 20 in 2017 and Inc.’s list of the 500 fastest-growing companies in the U.S. in 2016. See www.chickensaladchick.com for additional information.