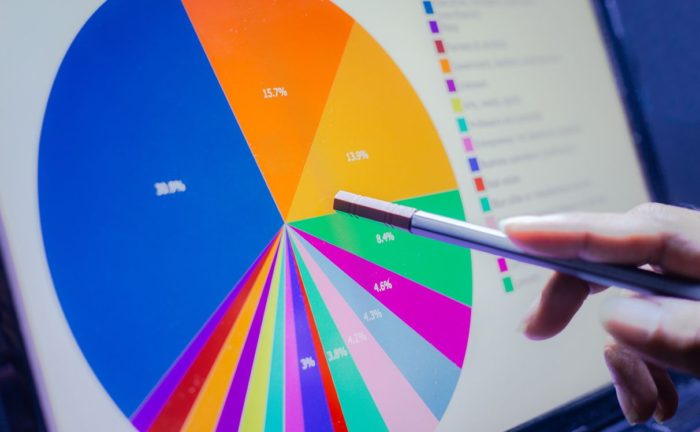 Greif, Inc., a world leader in industrial packaging products and services based in Delaware, announced second quarter 2019 results on Wednesday.

Second Quarter Highlights include (all results compared to the second quarter of 2018 unless otherwise noted):

The full news release can be read at this location.