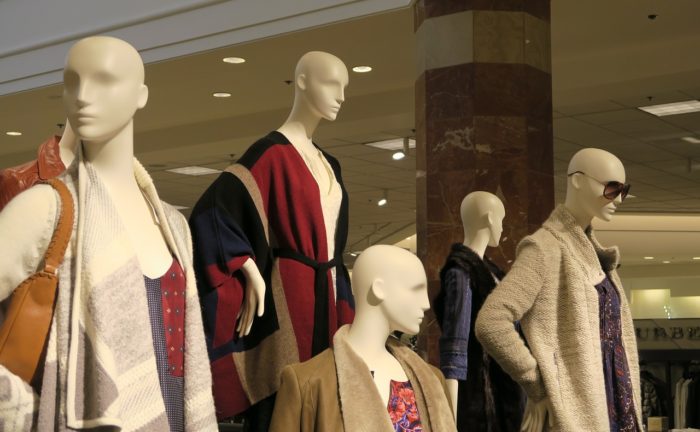 Another round of retail closing news has hit, this time including the shuttering of three Macys Department Stores in Ohio.

Closing will be the facilities at Northgate Mall in Cincinnati, the Stow-Kent Plaza in Stow, and the Ohio Mall in St. Clairsville. These are a part of 30 Macys stores closing nationwide.

According to industry reporter Business Insider, more than 9,300 store closings were announced in 2019. Retailers have so far confirmed at least 1,700 stores slated for closure in 2020 as the entire sector comes to grips with the rise  of online shopping.

In a related note, Pier 1 Imports, Inc. has announced the closing of 450 stores across the country — nearly half of total operations.

There is no word if the Pier 1 location on Polaris Parkway is among those affected.

Go On Your Own “Yard-fari”