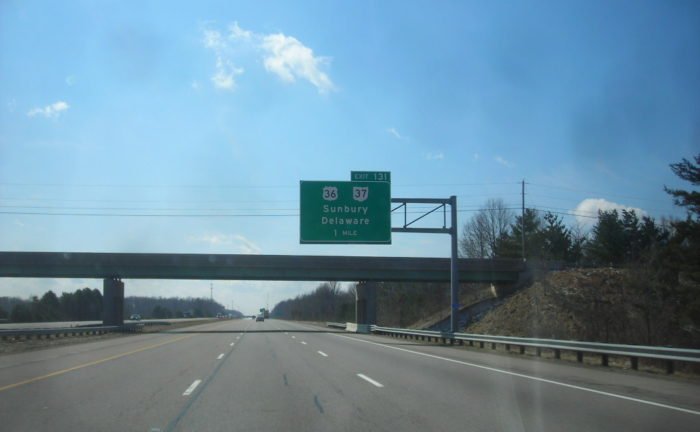 New I71 Interchange May Be Coming, Even Without Planet Oasis

Columbus Business First reported on Monday about a possible massive residential development in the general area of the Tanger Outlet Mall.

That development, in turn, could spur ODOT to move forward with the planned new intersection of I71 and an extended Sunbury Parkway. Yet another new interchange has been discussed at or near Big Walnut Parkway and mile marker 124.

The Business First articled stated that as many as 600 apartments and more condominium units could be included; that story can be read here.

Meanwhile, the lawsuit between former partners involved in the proposed Planet Oasis development continues to wend its way at the Delaware Court of Common Pleas. An amended Complaint filed by the Plaintiff in late February profiles additional allegations in the case.