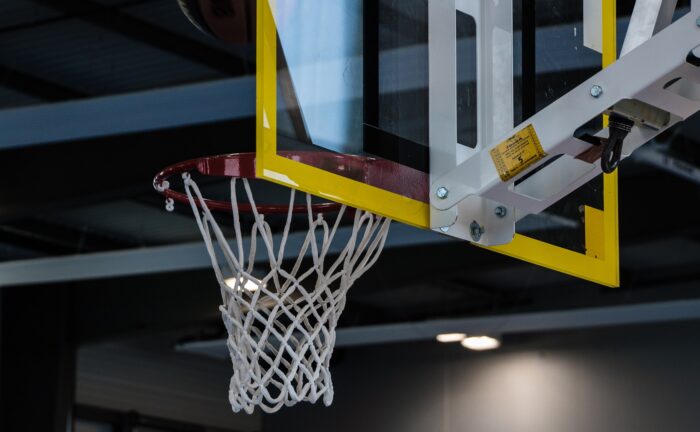 The rapidly changing world of retail continues to evolve locally during the winter of 2020-2021.

The Polaris area is faring better than many similar areas, retaining key anchors amidst nationwide closures and seeing new retailers and attractions near completion.

This past week, Macy’s announced the closing of 37 stores across the country, with the closures a part of three year profitability plan. Last year, 28 stores were shuttered, leaving the chain with 540 locations. The stated goal is the closing of 125 local stores.

While three Ohio Macy’s were included — those at Great Lakes Mall in Mentor, the Tri-County Mall in Cincinnati, and Richland Mall in Ontario/Mansfield, the Polaris location is not impacted.

At the same time, the massive FieldhouseUSA project is well underway, and a video peek appeared on Twitter over the weekend.

Announced in 2019, FieldhouseUSA is in the former Sears department store location at Polaris Fahion Place.

A video look inside the new FieldhouseUSA can be viewed below.

Great day today touring the Fieldhouse USA facility! Excited to get our Mid Ohio Pumas program in their practicing, training and hosting events in March!

Big shoutout to Mintonette Volleyball for a great partnership for two great sports programs! This place is special! pic.twitter.com/klIjbkyiio