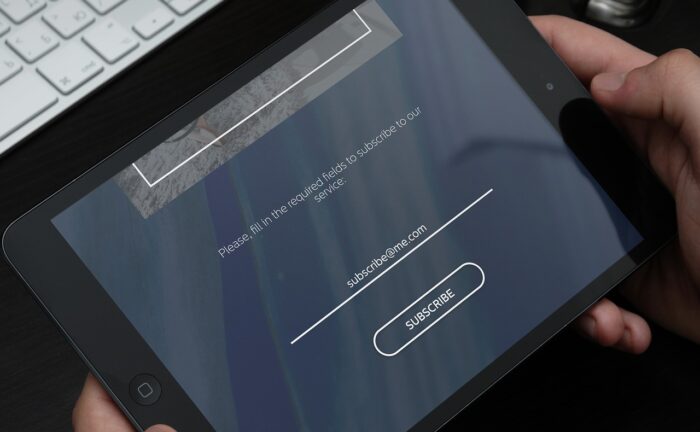 There’s a debate in the world of digital media these days about the idea of what is often referred to as a “paywall.”

In some cases, publications will go behind what is referred as a “partial paywall” — certain articles require a subscription to read, but others are freely available. Others place such a restriction on an entire news site.

The goal is an obvious one. As was the case with print newspapers, subscriptions create revenue that, when matched with advertisements and other programs, will pay for news reporting and distribution.

ThisWeek Community Newspapers has announced that they have instituted a paywall effective July 1.

The move comes after the publications, as well as the Columbus Dispatch, became a part of Gannett, the country’s largest newspaper company, in late 2019. Most if not all Gannett offerings require subscriptions for access.

The issue of paying for news has generated ethical and practical questions. For instance, some consider the practice as a restriction on the public’s ability to communicate openly with each other as access is tied to financial health. Even when newspapers companies charged subscriptions for delivery, less expensive single papers were available and could be easily transferred person to person.

Many 21st century-created digital news operations, including 1808Delaware, do not use paywalls.

Image by Biljana Jovanovic from Pixabay