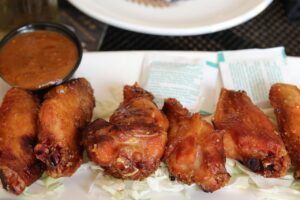 One of the country’s fastest-growing restaurant chains is coming to the Columbus metro area.

They are also landing a location right here in Delaware County. 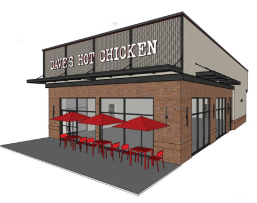 Dave’s Hot Chicken is poised to take up a location in the Westar Neighborhood Retail Center on Polaris Parkway, between Worthington Road and Olde Worthington Road. Its arrival was signaled in late June by the unanimous approval of a Final Development Plan by the City of Westerville Planning Commission after some modifications were made to their original submission.

The other two Columbus locations are near OSU and also on Dublin-Granville Road.

Dave’s Hot Chicken was born as a parking lot pop-up restaurant just five years ago. It expanded from its original California location through franchising and has sold rights to over 700 locations in the United States and Canada.

Its “fast casual” concept features sliders and tenders, as well as sides of house-made kale slaw, creamy macaroni and cheese, and cheesy fries. Seven spice levels range from No Spice to Reaper, which requires a signed waiver for daring diners (the name is, after all, Dave’s Hot Chicken).

Image by Orna Wachman from Pixabay; City of Westerville 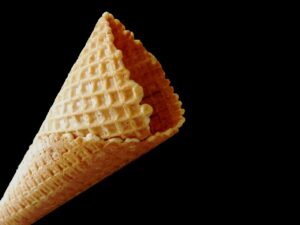 A new type of chicken restaurant has come to Ohio, and has chosen Delaware County as its next port of call.

Chick’nCone offers chicken sandwiches, chicken tenders, chicken cones, and “c’jun fries.” Cones are made using friend chicken pieces coated with your choice of sauce and served inside a  waffle cone. For a visual treat, check out their online menu page.

Signature menu items include the classic Cinna-Maple that has chicken and waffles covered in maple syrup, the Buffalo Blue that has wing sauce and bleu cheese, and of course the old faithful Classic BBQ.

The quickly growing chain is already in a dozen states and in three countries.

The opening date for the new location at 422 Polaris Parkway is not known but multiple Facebook posts suggest that that date is coming soon. Speaking of which, Chick’nCone’s Facebook page can be accessed here.

City Of Westerville Recognized for Budget 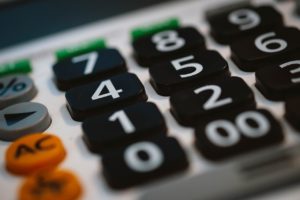 The City of Westerville has earned the highest award in governmental budgeting for its Five-Year Financial Plan and Budget for fiscal years 2022-2026. In late May, the Government Finance Officers Association of the United States and Canada (GFOA) announced that the City earned the “Distinguished Budget Presentation Award” for the first time.

“The City’s longstanding commitment to careful and conservative planning and management of public dollars is a cornerstone to the trust we have built within the community,” said City Manager Monica Irelan. “We are extremely proud to have earned this recognition and grateful to our Finance Department for their rigorous adherence to industry best practices that led us to this achievement.” END_OF_DOCUMENT_TOKEN_TO_BE_REPLACED 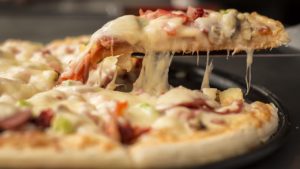 A visit to the website of Yohan Pizza, a Westerville go-to place for fresh pizza and more, would not leave on with the impression that the business is in its last few days of operation.

Nevertheless that is the case, as the almost 30 year old restaurant will close soon as the current difficulty in finding labor continues to take its toll in the food industry.

An announcement on the shop’s Facebook page on Wednesday shared the news: “Yohan Pizza will be closing permanently. Our final day of operation will be May 28, 2022. Thanks to all of our customers. It has been a pleasure serving you.” END_OF_DOCUMENT_TOKEN_TO_BE_REPLACED 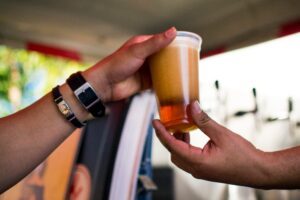 One economic development tool which is relatively new to Ohio but catching on quickly is the Designated Outdoor Refreshment Area, or DORA.

With a DORA, a community can create a limited exception to outdoor container laws, including as to location and duration, where alcohol can be sold to adults in marked cups and consumed within it boundaries.

A handful of Delaware County cities have tried out DORAs with relatively good success. In one instance, Westerville, that success has allowed City leaders to increase it in size and scope. END_OF_DOCUMENT_TOKEN_TO_BE_REPLACED 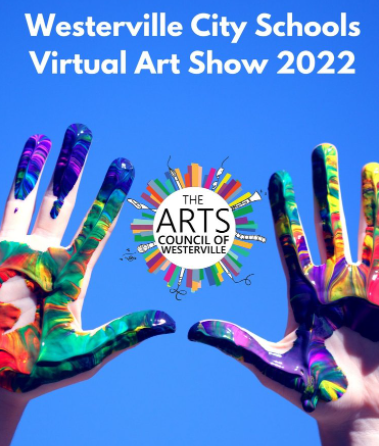 The ongoing pandemic has brought a new awareness of the usefulness of technology to connect people with information and events. Case in point — even as the pandemic abates somewhat, virtual exhibitions, concerts, and events continue to bring the world into your own home.

Take Westerville City Schools, for instance. More than 200 drawings, paintings, sculptures and other pieces students across the district and created this school year are now on virtual display as part of the annual art show sponsored by the district and the Arts Council of Westerville.

The virtual art show, which will be live through the month of April, honors the work of students and their teachers. The show can be viewed here. END_OF_DOCUMENT_TOKEN_TO_BE_REPLACED 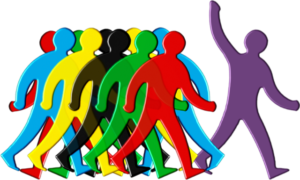 Westerville City Schools students and family members are invited to a one-of-a-kind event that brings employers, industry leaders, community groups and educators together to build a talent pipeline that starts in the classroom.

Through the Westerville Prepared community event, students and families will be able to engage with employers in a variety of ways. They will learn about in-demand jobs, skills needed to be successful in the workforce and the various opportunities Westerville and Central Ohio have to offer. (Details of the event are available here.)

Among the event highlights: END_OF_DOCUMENT_TOKEN_TO_BE_REPLACED 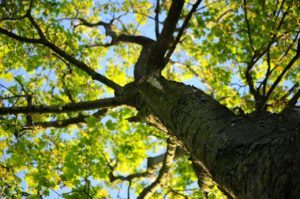 City of Westerville Electric was named a 2022 Tree Line USA by the Arbor Day Foundation to recognize its dedication to proper urban forest management in the provider’s service area.

“Trees are essential to creating more urban green spaces in communities across the United States,” said Dan Lambe, chief executive of the Arbor Day Foundation. “In addition, they provide important benefits to residents, including clean air, clean water, and vital tree shade. Service providers like City of Westerville Electric Division demonstrate how easily trees and utilities can co-exist for the benefit of communities and residents.” END_OF_DOCUMENT_TOKEN_TO_BE_REPLACED

It Can Be A Stinky Situation 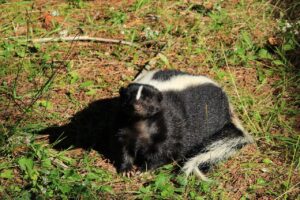 Westerville Animal Control Officer Mary Dembiec is reminding residents that we are in the midst of an active season for coyotes and skunk activity.

Skunk mating season runs from February through March. Skunks do not hibernate but spend the colder months in their burrows, until now. Males can travel up to five miles looking for a mate but usually stay within a 1-2 miles range. The gestation period for skunks is 60-75 days, and they have litters of 1-15 baby skunks (called “kittens”). The litter is raised exclusively by mom.

Dembiec says that skunks are not generally aggressive, but a mother skunk can become aggressive defending her kittens. Skunks do not see well but have keen senses of hearing and smell. Before a skunk sprays, they will give warnings like stamping their feet, charging, hissing and raising their tail.

END_OF_DOCUMENT_TOKEN_TO_BE_REPLACED 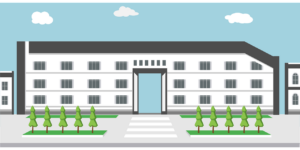 Westerville parents and community members can learn more about the district’s ongoing initiatives, upcoming priorities, and plans to follow through on work that was interrupted due to the pandemic in a new video series the district launched this month.

The videos, which will be released periodically through June, focus on themes of the district’s Forward Together strategic plan. Superintendent Dr. John Kellogg as well as district leaders presented a report on the Forward Together plan at a September board meeting.

The plan aligns community aspirations, provides clarity around a shared vision and responds to the demands of a competitive and fast-changing world. It was developed through stakeholder input from previous community engagement efforts around the district’s current Strategic Plan, Facilities Master Plan, Boundary Planning and Portrait of a Graduate. END_OF_DOCUMENT_TOKEN_TO_BE_REPLACED