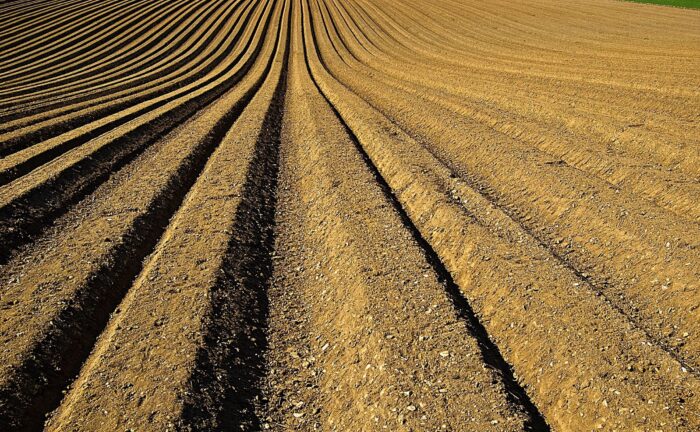 Neo, the character played be Keanu Reeves in The Matrix, makes the following observation:

Over the last two days, there has been a good deal on online conversation and commentary centering on the announcement by Intel and the State of Ohio about the investment of $20 billion in constructing two state of the art semiconductor manufacturing facilities in western Licking County. The move is the first step in an overall plan that envisions eight factories placed there within ten years.

It’s the kind of investment that generates intense competition between regions and states, each offering attractive incentive packages. It is also the kind of move that transcends the initial investment; it will make the Midwest, and Ohio in particular, a center for what has heretofore been an economic engine for California and western states.

So what does it mean for central Ohio, and Delaware County in particular? As Neo shared, we don’t have the answers. We can, however, tell you how it started and observe what is being said at present about those possibilities.

Speakers at the announcement event in downtown Newark used phrases such as “creating an industry out of whole cloth.” They talked about the possibility of an additional 30 to 40 operations that will supply the new plants with necessary items. Governor DeWine emphasized that those could be placed anywhere in the state.

As Delaware Countians know well, there has been similar positive impact over the years from Honda’s investment in Marysville.

As OSU President Kristina Johnson added, the state’s higher education community will be called on to supply the personal elements needed – scientists and engineers. “”Facilities like (the Intel factories), all of these jobs are high skilled jobs,” said Commerce Secretary Gina Raimondo speaking at the announcement. “All of this manufacturing at every level, not just the PhDs, require some amount of training,” she added, calling for more apprenticeship programs.”

The southeast corner of Delaware County is only 1,500 feet away from the Intel site. Sunbury is remarkably close, and Harlem Township is basically right there. The coming years are certainly going to generate additional conversation and planning, and undoubtedly some active and possibly contentious debate, about development issues in the area of Hoover Reservoir and Galena. This is significant as housing has already been identified as a critical need. In looking at that issue, a story by NBC4i.com shared this quote from Columbus Realtors CEO Brent Swander, “For the project to be a sustainable success, the region needs to increase its housing supply.”

There may even be political overtones. As one person tweeted, “If the intel deal is fully realized, this will likely make Licking county light blue in 7-10 years and Delaware county blue blue in 5-7 years.”

Still, the local reaction over the last 48 hours has been positive. The Delaware County Commissioners took the opportunity to make a statement welcoming the announcement: