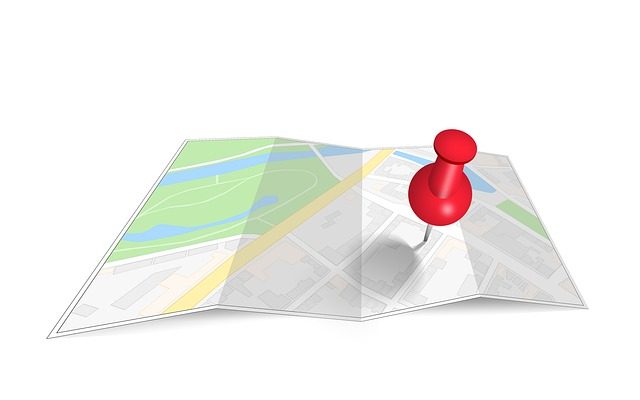 As we shared on Friday, the City of Delaware is reportedly putting a temporary hold on consideration of development proposals that are not located within its corporate limits.

On Saturday morning, the City of Delaware confirmed the pause through a social media post. In addition, the City shared numbers which reflect the reason for the action, sharing that over 50 separate projects and 1,000 houses are currently in the development pipeline.

Staff handling nearly 50 projects, including 1000+ new homes, but cannot develop faster than we have capacity to manage. Important to communicate that to builders, developers to set realistic expectations, timelines. A ton happening here, esp in Ec-Dev. @GrowDelaware on fire! https://t.co/3LyqOcJrDD