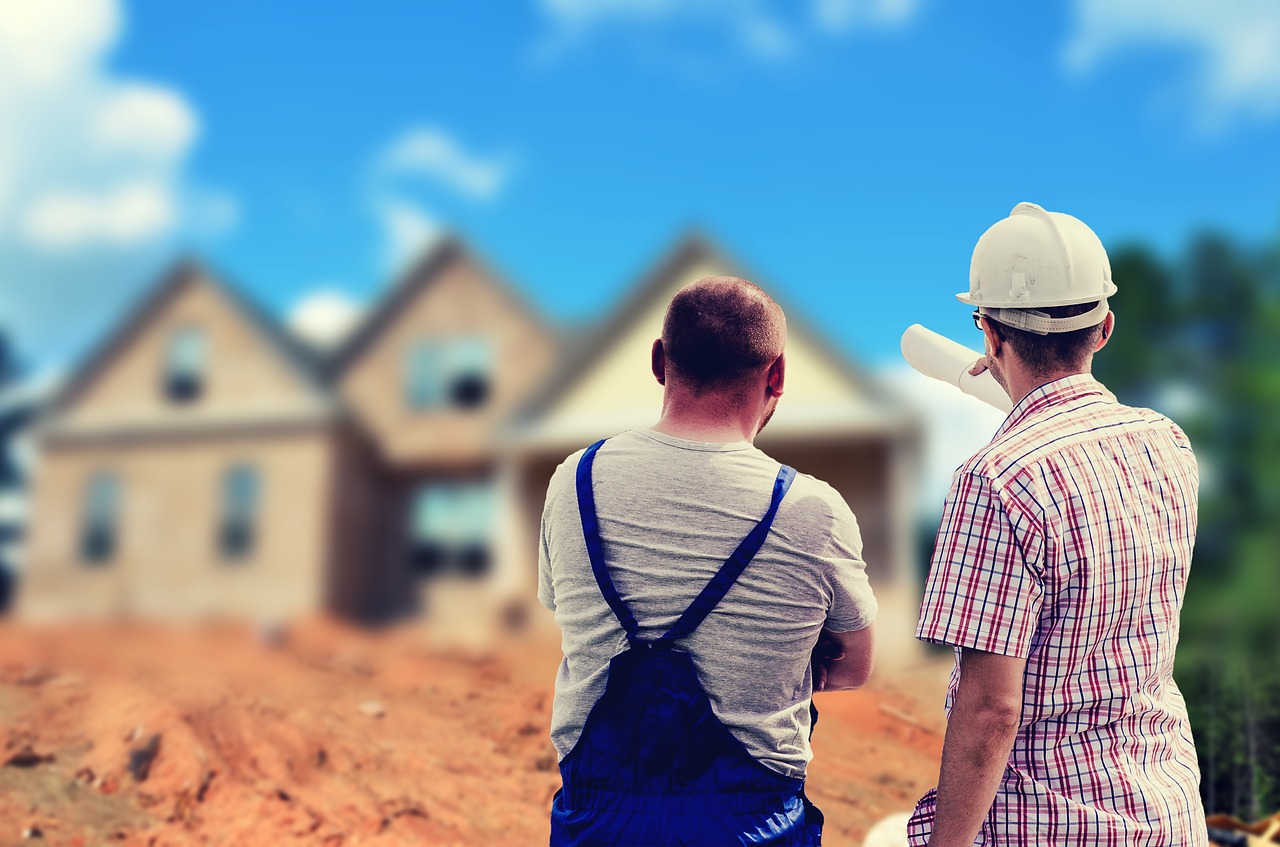 It is a common assumption that strong development trends in place for the last 30-plus years for Delaware County are likely to stay for some time, but this is something else entirely.

Now that the possible scope of the Intel investment in nearby Licking County is beginning to emerge, taking place just a short distance from the Delaware County line, area governments are moving as quickly as possible to prepare for the residential, commercial, and industrial development that is sure to come.

In the case of the City of Delaware, things appear to be coming in the door by leaps and bounds and faster than than can be handled.

Columbus Business First reported on Friday that the City has reacted to this pressure by temporarily closing down certain types of development proposal processing.

In a post entitled, “As Delaware hits pause on project proposals, developers worry about delays, costs,” staff reporter Bonnie Meibers stated that an email went out recently from City of Delaware Planning Commission staff saying that for the time being, only in-Delaware proposals would be considered for review.

At least one trade official is quoted in the article as saying that developers were caught off guard by this news.

The City of Delaware is coming off a banner year in 2021 in economic development, with projects created 473 new jobs and almost $20 million annually in new payroll.

The City’s Planning Commission is considering several actions at its upcoming August 3 meeting, including:

Image by Michal Jarmoluk from Pixabay