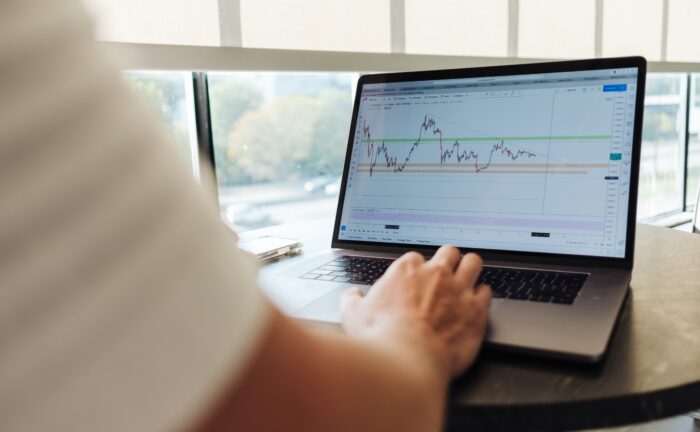 The unpredictability of the COVID-19 pandemic, and the uncertainty of the economy in times such as these, makes it difficult to create precise financial predictions.

Nevertheless, as the pandemic has now had several weeks of impact, members of Delaware City Council’s Finance Committee received some indications at their meeting on Wednesday about the possible impact on City finances, at least as of the end of April.

Finance Director Justin Nahvi reviewed the City’s major funds for the Committee. In each, he shared observations on what those numbers indicate in terms of impact.

As for property taxes, receipts are slightly down. With the shift in the due date for second half taxes later this year, a full picture will not be known until September for this fund.

Income tax receipts continue to be closely-watched. Two elements impact these numbers — first, the fact that the due date for 2019 tax filing was moved to July 15, and second, the increase in unemployment.

Year-to-date income tax receipts are down 18.1% from the same period last year. That represents a total of $1,160,617. Because of the relatively stable numbers in the enterprise funds (water, stormwater, etc.), Nahvi said the most likely reason for this decrease is the delayed filing deadline.

There will be more clarity in July, Nahvi indicated. He told members that there would be an income tax drop-off box in Mingo Park, but also said that e-filing is being pushed as an easy and quick alternative.

General Fund expenditures have been performing as expected, with a handful of large transfers to other funds, the largest of which was a $745,643 transfer to Street Maintenance.

The Finance Director did review each enterprise fund, each of which is showing flat or slightly higher revenue. Capacity fees in water and wastewater have generated about $600,000 each.

The City’s Utility Assistance Program was briefly discussed in response to a Council member question. Currently, only six customers have used that program. The size of the shut off list, which typically has between 450 to 500 customers, is remaining relatively constant.

The current budget matrix color remains yellow, City Manager Tom Homan added, indicating Budget Restraints. There are some savings being realized already, such as decreased police overtime because of the lack of festivals and major events, and opportunities for more restraints are being explored.

Photo by Jason Briscoe on Unsplash