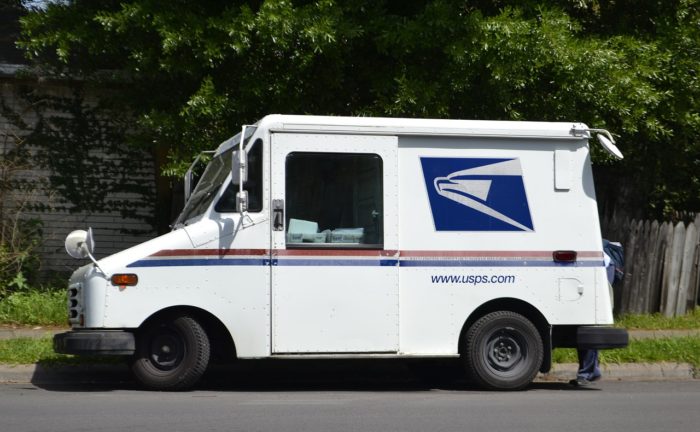 What do the following historical figures have in common?

Yes, they are all men. They also were, at one time, postmen – or, as they are now most often referred to as – letter carriers.

The personal hand delivery of mail in this country dates back to its colonial past. Individual colonies experimented with mail delivery as far back as the late 17th century. The official US Post Office was created in 1792 by authority granted under the Constitution. By the time of the Civil War, America had some 25,000 post offices.

If you are looking for employment and the idea of mail delivery appeals to you, you’re in luck. The Delaware Post Office is holding a Job Fair on Wednesday, March 6 from 10 AM to 2 PM at the Main Post Office.

More information is available in the Post Office Lobby.