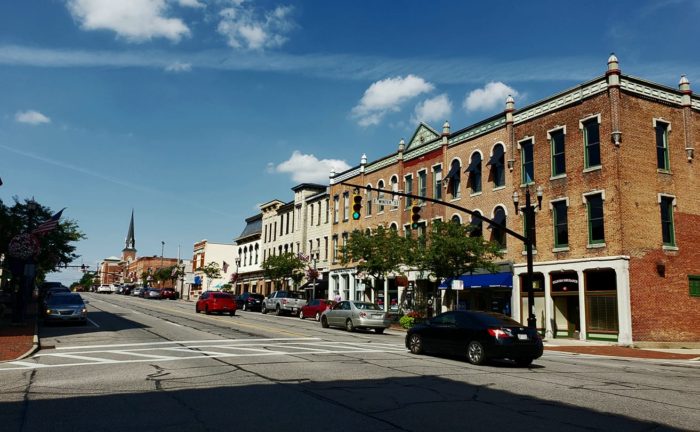 Kridler was the economic development lead for some of Dublin’s most high-profile projects, including its Historic, Bridge Street and Perimeter Commerce Districts. He also helped to administer Dublin’s business retention, expansion, attraction and creation program.  Prior to that, he served two years as a management assistant in the Dublin manager’s office, and three years in a similar position with the City of Westerville.

“I believe that effective local government is strengthened by community collaboration, innovation and building partnerships,” Kridler said. “I have been very impressed by the direction of the community and am eager to be a part of the Delaware team.”

Kridler replaces Jackie Walker, who is retiring after 27 years, the last five as assistant city manager. He was selected from a pool of 91 applicants.

The assistant city manager is a key member of Delaware’s executive team, partnering with the manager to oversee the operations of a full-service city with a population of more than 41,000. The position assists with labor relations, procurement, sustainability, human resources, risk management, health care administration, and oversight of the Department of Administrative Services. Kridler earned a bachelor’s degree from Penn State University and a master’s degree in public administration from Wright State University.