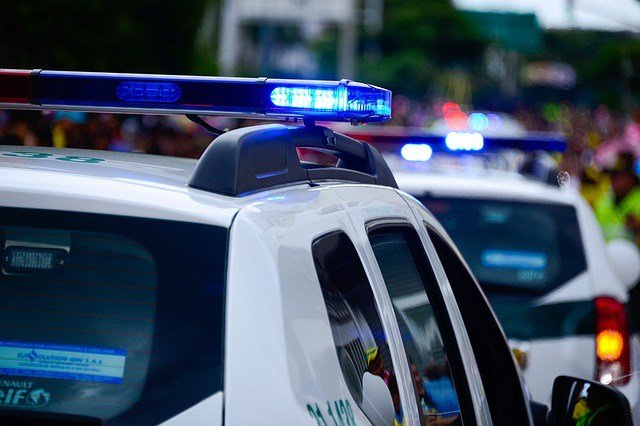 NOTE: This story has been updated with new information released from the Delaware County Prosecutor’s Office (see below):

Delaware Police arrested Devon T. Tosco, 24, of Delaware and charged him with a fourth-degree felony count of failing to stop after a March 16 accident in downtown Delaware. The charges stem from a traffic crash occurring at the intersection of William and Sandusky Streets, where a vehicle struck a pedestrian and fled the scene. 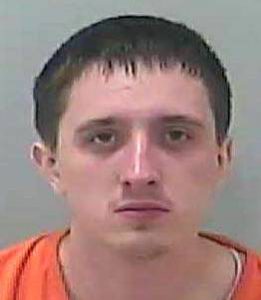 Tosco was taken into custody March 25, arraigned in Delaware Municipal Court March 26, and is currently being held at the Delaware County Jail on a $150,000 bond pending future court proceedings.

The pedestrian involved, D’Shawn Almanson, 22, of Delaware sustained serious injuries and was transported to the Grant Medical Center in Columbus, Ohio the night of the incident.

The investigation continues and persons with information are asked to contact the Delaware Police Department tip line at (740) 203-1112 or policetipline@delawareohio.net.

“A Delaware County Grand Jury has returned a three-count indictment against 24-year-old Devon T. Tosco, of Delaware. Charges come after witnesses flagged down police who were patrolling the downtown area on the evening of March 16, 2019.

“On scene, law enforcement were alerted to a seriously injured man in the area of West William and Sandusky Streets,” said Acting Prosecutor Christopher Betts. “Witnesses told police the man had been walking in the crosswalk when he was struck by a dark-colored vehicle that was travelling at a high rate of speed.”

The victim was taken to Grant Medical Center with significant injuries, including broken legs and a broken arm. The vehicle described by witnesses fled the scene. “Due to the impact of the crash, debris from the front passenger side of the car was recovered from the roadway,” Betts said. “That debris was useful in later determining that the vehicle involved was a 1995 Nissan Maxima, dark green in color.”

Tosco is charged with vehicular assault – a fourth-degree felony, failing to stop after accident on public roads or highways – a fifth-degree felony, and tampering with evidence – a third-degree felony. An arraignment date is not yet set.”