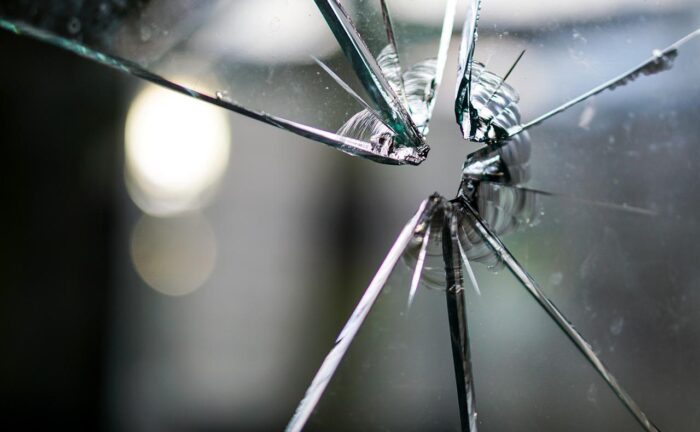 Independence Day weekend 2022 has been a busy, fun-filled time for many Delaware Countians, with is share of local mischief-making, of course.. One hundred years ago today, the Fourth was remarkably calm, according to newspaper accounts.

The Delaware Journal-Herald described it this way, “July 4 1922 will go down in record as the most orderly holiday in history as far as Delaware is concerned. A ‘safe and sane’ edict was announced by police and so well was that order obeyed that not one complaint was received at police headquarters during the day…”

That bucolic scene was tempered, however, by a strange occurrence. The newspaper account continued, “…except the demand for an investigation of a stray bullet that entered an east Delaware home.”

So the most peaceful Fourth in local history took place except for a “stray bullet.”

“While Mr. Warren Dill was working just outside his home on Smith Street Tuesday morning he heard a bullet whiz past and a second later it struck his home, passed through the siding and plaster and dropped on the floor within his house. Police were unable to find out who was shooting the gun.”

Dill was a machinist in a local shoe factory.

There was some other noise, however. Traditional fireworks were shot off at Greenwood Lake, and hundreds of visitors danced and went out in small boats.

Many Delawareans were out of town that day, having traveled to Marion for its centennial and a parade watched by then President Warren G. Harding.

Image by Kira Hoffmann from Pixabay