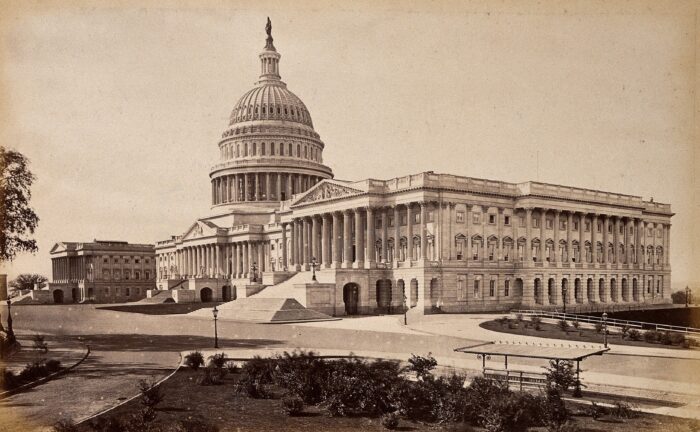 Over the last two centuries, Delaware County has produced a remarkable set of individuals who have led lives of discovery. This series will reveal short insights into the lives of the well-known and less commonly known people born here, or who lived here, and then went on to make significant contributions to state, regional, or national history.

One such person was a trailblazing newspaper entrepreneur who was both a Delaware County native and who served as a United States Senator, a man with the name of Preston B. Plumb. 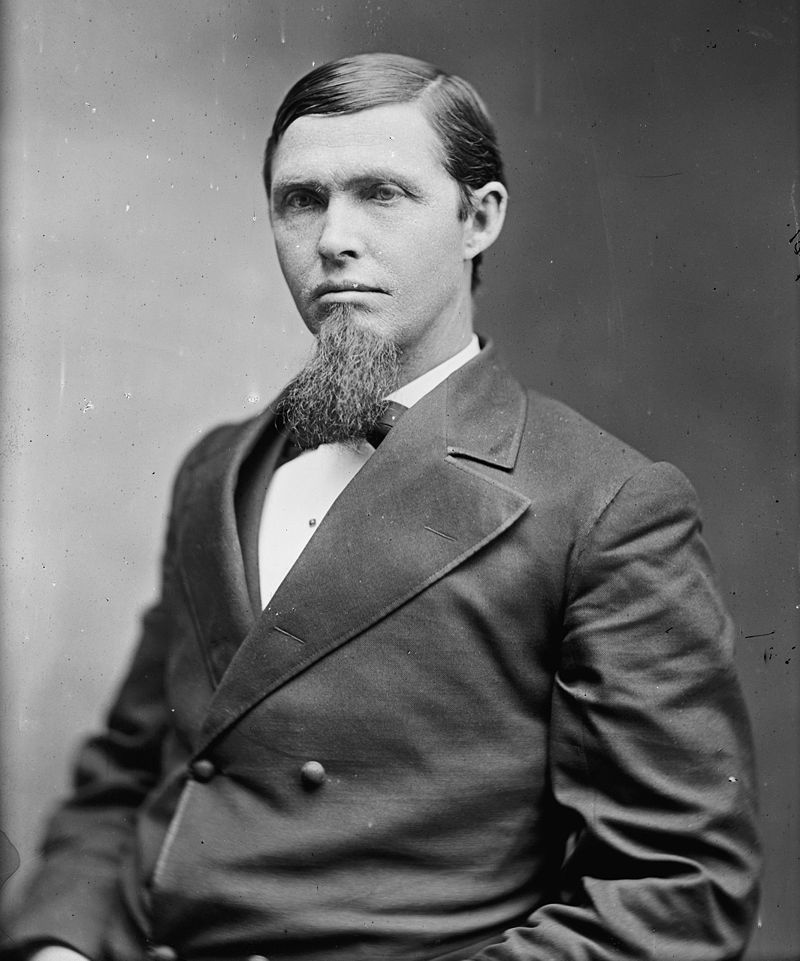 The “B,” by the way, was assumed by biographers to be short for the middle name “Bierce,” a family name. When asked later in life to answer the question of what the “B” stood for, Plumb, like Ulysses S. Grant, shared that it was merely that — a single letter.

Plumb’s Delaware County connection began with the move of his grandfather, Ichabod Plumb, from Connecticut to Ohio in 1804 — first to Worthington, and then to Berkshire Township.

Born in Berkshire Township in 1837, Preston received permission to attend school when the schoolmaster was actually housed in the Plumb house. When he was about 9 years old, the family moved to Marysville.

Plumb attended Kenyon College. The Plumbs were ardent members of the Episcopal Church, and Kenyon was a church-affiliated institution. Although he did not receive a degree, he was there long enough to learn a trade that would serve him well — that of printing.

After he left Kenyon, he returned to Marysville, working first for the Tribune newspaper. His parents secured a mortgage on their house for Preston to have the opportunity to run his own news businesses, and this was then transferred to Xenia, where he established the Xenia News.

In 1856, Plumb left Ohio for good. In due course, he co-founded the city of Emporia, Kansas; was secretary of the Kansas Free State Convention; served in the Kansas House of Representatives; and became a reporter for the Kansas Supreme Court.

The US Civil War saw Plumb enter as a second lieutenant, and he was later promoted to captain, major, and lieutenant colonel. He resumed newspaper work and politics after the war, and was re-elected to the House.

In 1877, Preston B. Plumb was elected as a Republican to the United States Senate, a post he would hold for the next 14 years. He served in the important position of Chairman of the Committee on Public Lands, and was instrumental in fashioining much of how the western territories were organized and set on the path to statehood in the first decades of the twentieth century.

Plumb died unexpectedly on December 20, 1891 in Washington, D.C.. Newspapers shared glowing tributes. His death “…provoked universal expressions of regret and surprise in every city of Kansas and from people of all political beliefs,” wrote the Wichita Weekly Beacon. The respect was nationwide. The Buffalo Commercial in Buffalo, New York shared the headline, “The Nation Mourns Over the Loss of One of its Most Honest and Trust Representatives.”

While Plumb left Delaware County as a young boy, one thing stayed with him — his nickname, “Bony.” “Bony” was short for “Bonaparte,” a reference to Napoleon. As on biography shared:

“Near the old country schoolhouse where he went to school, in the long winters of Ohio, there was a considerable pond. Skating on the ice in this pond was one of the amusements of the pupils. One spring when the ice had melted somewhat and was broken into blocks the boys made it the means of showing their reckless spirit, crossing the pond by jumping from one piece of ice to another. It was finally decided that the pond could not be again crossed in that way. Plumb declared that he could cross it once more. The boys said he could not do it, that no one could do it. He ran swiftly to the pond, and, by bounding lightly and quickly from block to block, crossed it. In the old McGuffey Third Reader, in use in the schools of that day, there is a picture of Bonaparte crossing the Alps to illustrate a lesson from Scott’s Life of Napoleon. When Plumb sprang to the bank on the other side of the pond they exclaimed, “Bonaparte has crossed the Alps!” The Life of Preston B. Plumb 1837-1891 by William Elsey Connelley.

Plumb is buried in Emporia, Kansas, as are his parents. His paternal grandparents, however, Ichabod and Catherine Plumb, are buried in Berkshire Cemetery.