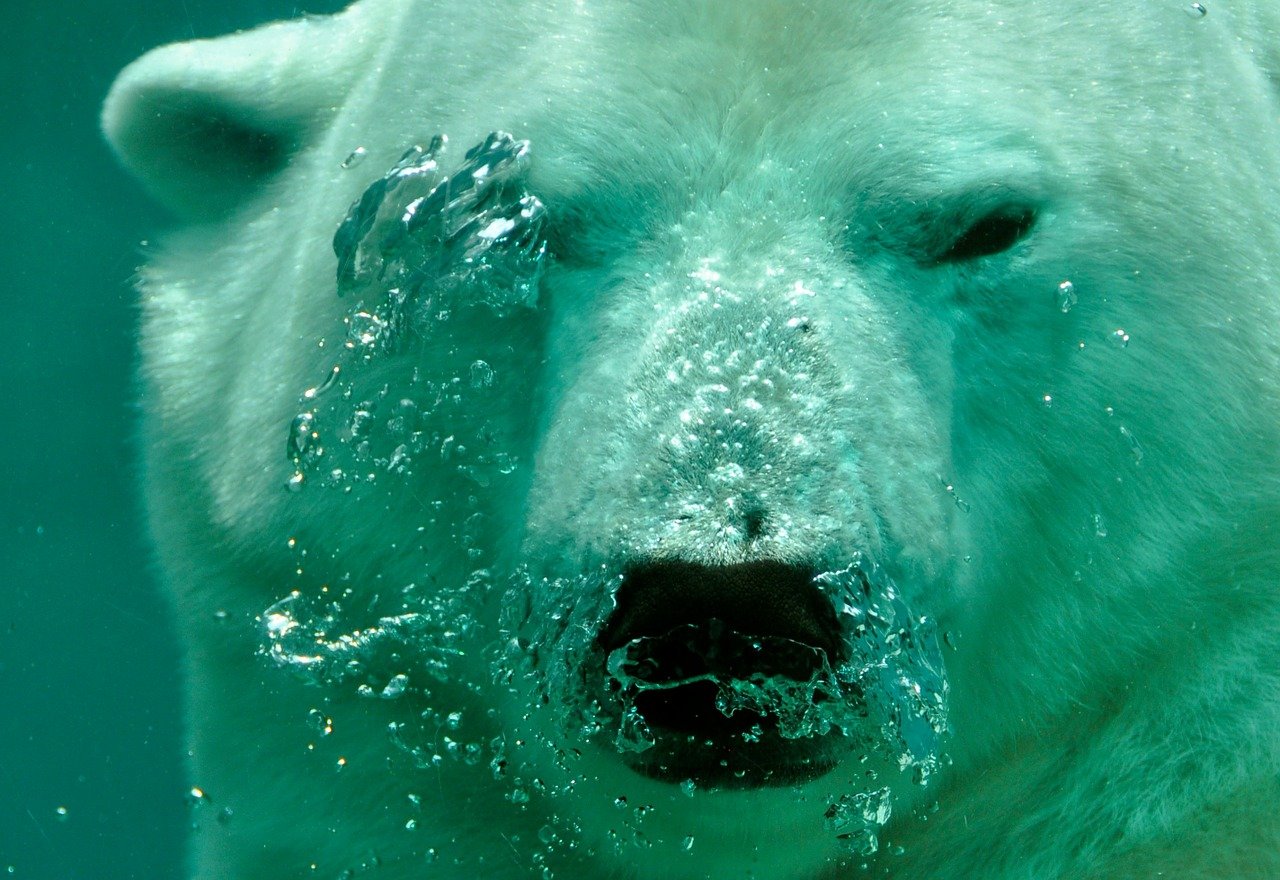 Ohio Department of Natural Resources (ODNR) Director Mary Mertz and Division of Wildlife Chief Kendra Wecker recently presented The Columbus Zoo and Aquarium with a $500,000 check for wildlife conservation efforts in Ohio. The funds will be used for facility upgrades to the Freshwater Mussel Conservation and Research Center and for conservation work to restore native amphibians and reptiles.

“We are thrilled to invest in Ohio’s wildlife and help restore populations of native wildlife,” ODNR Director Mary Mertz said. “We are grateful for the world-renowned experts at The Columbus Zoo and Aquarium who help us to make sure animals can prosper.”

Freshwater mussels are Ohio’s most imperiled wild animal. Because of their at-risk status, efforts have been underway by The Columbus Zoo and Aquarium and others to raise and release mussels in Ohio’s waterways.

“We are extremely grateful to ODNR for their generous support, which will help us to make an even bigger impact in protecting our native invertebrate, amphibian, and reptile species,” President/CEO of the Columbus Zoo and Aquarium Tom Schmid said.

The freshwater mussel conservation partnership, which has been in place since 2003, includes the Ohio Division of Wildlife, Columbus Zoo and Aquarium, The Ohio State University, USFWS, and Columbus Parks and Recreation.

The Columbus Zoo and Aquarium has also been an integral partner in restoring the Eastern Hellbender, Ohio’s largest salamander. Through this partnership, more than 1,600 three-year-old animals have been propagated for release into ten Ohio watersheds with the goal of delisting this endangered amphibian by establishing multiple self-sustaining populations.

The donation to The Columbus Zoo and Aquarium comes from funds ODNR received as part of the legal settlement with Monsanto Co. for damages its chemicals caused to Ohio’s fish and wildlife.