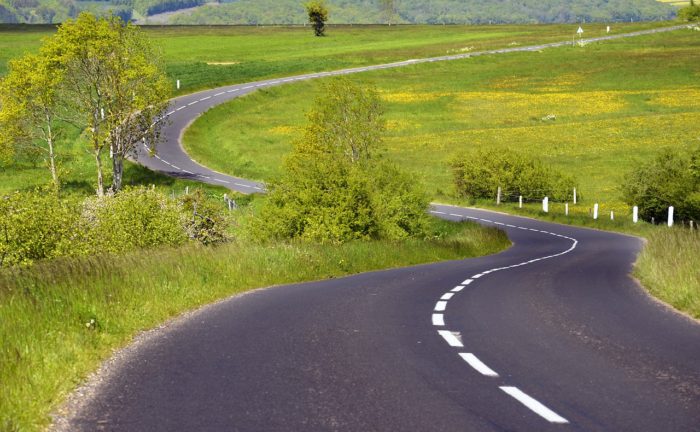 On September 11, 1927, the northern section of US 42 was opened connecting Ashland and Cleveland. It was reported that some 2,000 cars traveled the route that day (a bit busier today, we would imagine).

US 42 was the official precursor of Interstate 71, although it never went through Columbus. In the 1960s, it was permanently moved to its current status.

Unusually, US 42 bucks the supposedly official numbering system in that in Ohio it is marked as a north-south route, while even numbers are used to designate east-west highways.

In four places, US 42 has additional names — Pearl Road, Reading Road, CIncinnati and Lebanon Pike, and Brownsboro Road — the latter in Kentucky near Louisville.

In the last 90 years, there have been proposals and projects to change the route of US 42. A planned bypass of Mount Gilead was dropped in 1941 after being opposed by local civic organizations. In Ashland, however, a bypass was constructed in the 1954-1955 period.

Locally, US 42 in Madison, Union, and Delaware Counties was the focus of an Access Management Study by the Ohio Department of Transportation. The 2015-released study provided future recommendations for each segment of the highway.