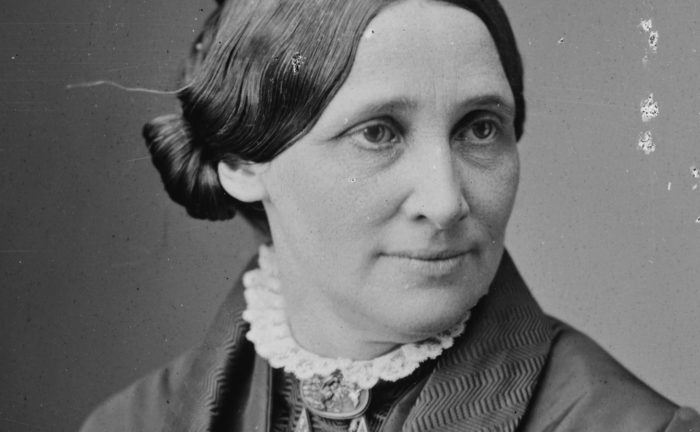 Hayes Exhibit Worth A Trip From Delaware To Fremont

As local historians know, the city of Delaware has a strong connection not only with native son Rutherford B. Hayes, but also with his wife, Lucy Webb Hayes.

An exhibition underway at the Rutherford B. Hayes Presidential Library and Museum in Fremont looks at one of both Hayes’ favorite topics – temperance. Artifacts on display include one from Lucy Hayes. 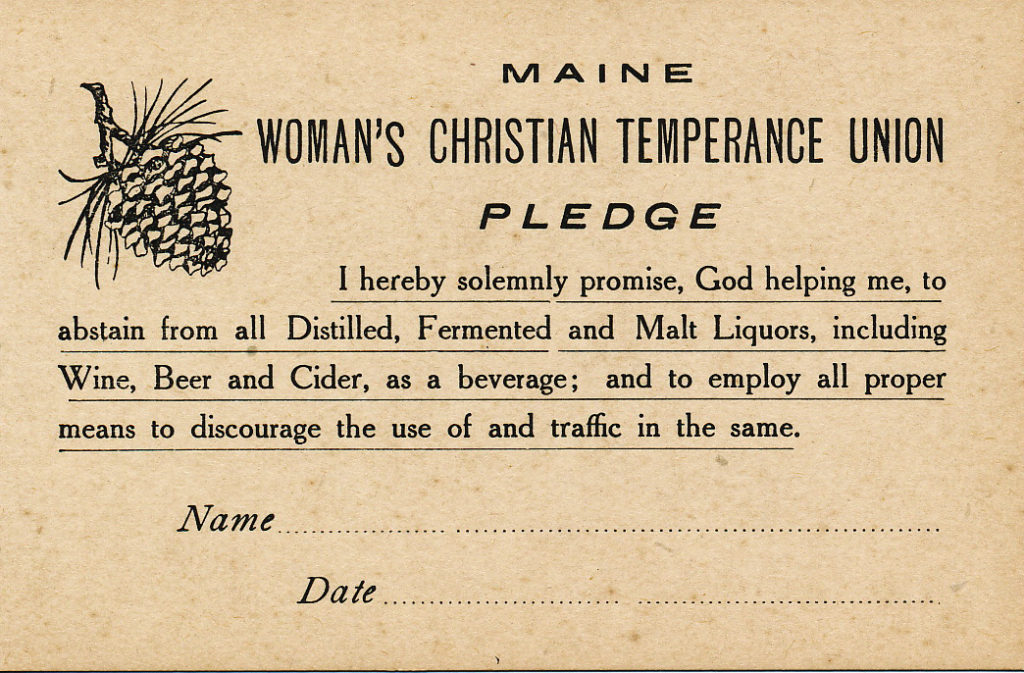 Before Prohibition, there was temperance.

In reaction to increasing consumption of alcohol in the 1800s, many people began to express concerns about the social effects of drinking.

Thus began the temperance movement. It gained popularity in the 1850s, and President Rutherford and First Lady Lucy Hayes helped to shape this movement.

The current special exhibit at the Hayes Presidential Library & Museums, “Demon Rum & Cold Water: The Two Sides of Temperance,” will examine temperance; the involvement of women, who were often leaders of the movement; its effect on the American public; and the road that eventually led to Prohibition being ratified in 1919.

“Demon Rum & Cold Water” opened to the public on Friday, March 1. It  includes a tavern and a church where visitors can become a temperance advocate and give temperance speeches. Artifacts, manuscripts and photos also illustrate the movement as it evolved through the years. A church is depicted because the temperance movement originated in religious organizations.

“In popular culture, we like to romanticize Prohibition with its speakeasies, flappers and gangsters,” Associate Curator of Artifacts Kevin Moore said. “What we often fail to realize is that the Prohibition Era was the culmination of a century of temperance reform.

“There were groups working on their own personal sobriety, prohibitionists lobbying Congress, mass demonstrations of women picketing saloons and even one case of a radical on a crusade to destroy taverns with a hatchet. Temperance is an interesting, but unfortunately often-overlooked topic.”

One of the artifacts featured in the exhibit is a medal awarded to showman and circus operator P.T. Barnum for his promotion of the temperance movement. This piece is on loan from the Barnum Museum in Bridgeport, Connecticut.

Lucy Hayes’ wine-colored velvet dress, worn in her White House portrait, also will be brought out of HPLM’s collections storage and put on display. The Women’s Christian Temperance Union paid for the portrait to be painted because the first lady advocated for the temperance movement and abstained from alcohol.

The exhibit also explores the Hayeses’ views on alcohol. Although they championed temperance, the Hayeses were not in favor of legally banning alcohol.

The Hayeses’ decision to keep alcohol from being served in the White House was in part a political move to keep the temperance faction within the Republican Party. The president did partake in alcohol in moderation outside of the White House.

“In the post-presidency, Hayes further developed his interest in the temperance cause,” Curator Dustin McLochlin said. “He continued to voice his preference that the only way to curb alcohol usage was through religious and moral example.

“He argued that laws could not be upheld against strong dissension, which we witness in the 1920s, and that laws unduly attack the rum seller when the rum consumer was just as at fault.”

Access to see “Demon Rum & Cold Water” is included with regular admission. Members are admitted for free. The exhibit is open through Sunday, October 6.

This exhibit is part of the “Finding Her Voice” program, which will include events focusing on women’s history throughout the year. “Finding Her Voice” is sponsored by title sponsor the Reed Fund of The Toledo Community Foundation and major sponsor ProMedica Memorial Hospital. The “Women of Spiegel Grove” exhibit is sponsored In Memory of Maude Lease and by Sandusky County Republican Women; Soroptimist International of Fremont; Walmart-Fremont; Walmart- Port Clinton.