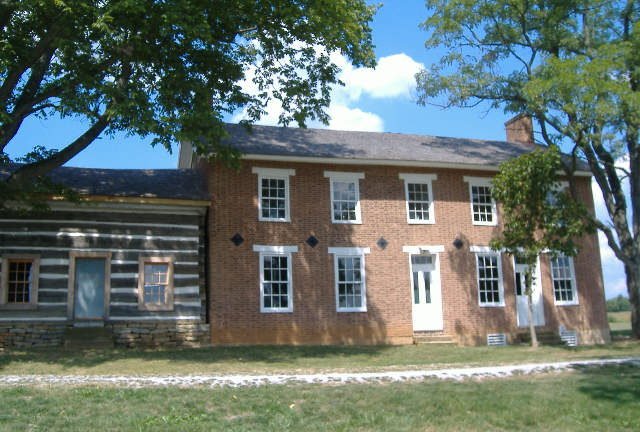 The annual List of Ohio’s Most Endangered Historic Sites has been issued on either a biannual or annual basis since 1993. The list highlights historically significant Ohio properties that face a risky future due to demolition, disinvestment or indifference. The organization hopes that a site’s placement on the endangered list will raise public attention and provide a focus on preservation.

Over the years, the list has proven successful in saving examples of Ohio’s architectural, cultural and natural heritage. Recognition of the Westcott House in Springfield, a Frank Lloyd Wright design, led to a multi-million dollar restoration. The Anthony Wayne Hotel in Hamilton and the Masonic Temple/Athenaeum in Columbus share similar stories, and several properties on the 2018 List now have a positive future.

Local sites in Delaware County have been included in previous editions of the list. Delaware’s Big Four/CSX Depot was included on the 2018 List.

An overview of the 2018 List of Ohio’s Most Endangered Sites and a link to an online nomination form for this year’s list can be found here. The nomination deadline is this Sunday, April 15.