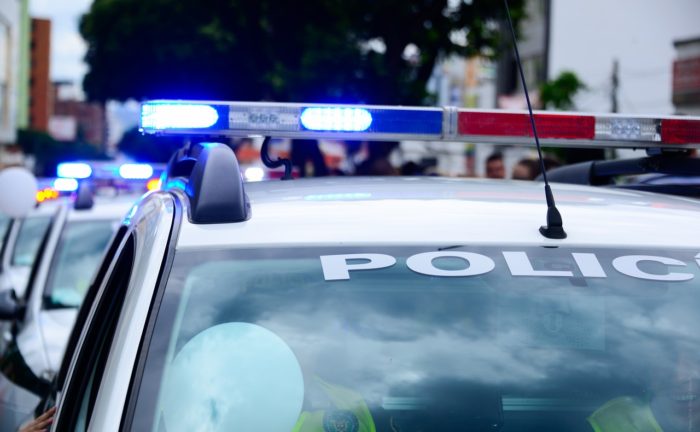 A partnership of over 30 law enforcement agencies and social service organizations yielded 104 total arrests, including 53 felony charges, in an operation named “Fourth and Goal.”

“You don’t know when a man buys sex whether it’s genuine consent or, rather, the victim is being forced with a baseball bat, a knife or the next hit of heroin,” Yost said. “When you hear a man talking about buying sex, he never says, ‘I’m buying a woman.’ He talks about a whore, a slut, a piece – and that’s because saying what is really happening is too close to the truth for them to handle. People who think and talk like that know in their heart of hearts – it’s slavery.”

“The Division of Police has been, and continues to be, grateful to work with the Ohio Attorney General’s Office on multiple projects including this recent operation, ‘Fourth and Goal,’ Quinlan said. “By fostering partnerships with the Ohio Attorney General’s Office and other local organizations, we look forward to future progress as our PACT team addresses issues which affect quality of life throughout this great city.”

“This operation demonstrates the varying dynamics of sex trafficking operating within our community,” Rapp said.  “Street prostitution is only a small part of a much larger complex sex trafficking issue.  This operation was a collaboration of over 30 local, state and federal agencies and offices working to address the many hidden crimes within Ohio.”

A portion of the initiative focused on those seeking to engage in sexual activity with whom they believed to be minor children. This portion of the operation arrested 24 individuals for importuning and attempted unlawful sexual conduct with a minor. One individual faces additional charges of attempted rape and one individual faces an additional charge of disseminating matter harmful for juveniles. All charges are felonies.

The arrested individuals are:

The following individuals were arrested on solicitation charges:

Additionally, 43 women were provided with social services and referred to CATCH Court.