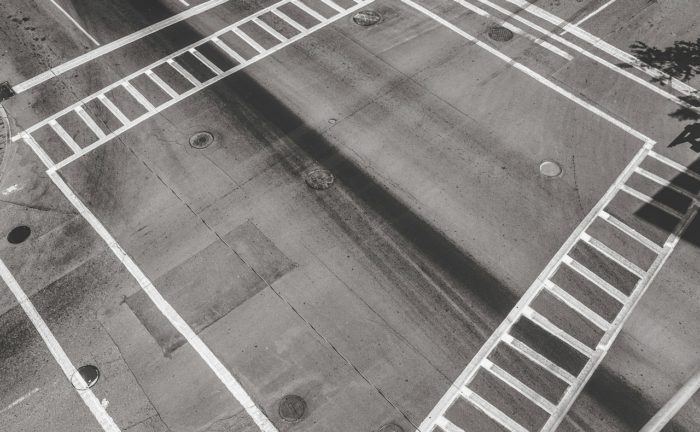 The Mid-Ohio Regional Planning Commission (MORPC) has released its Top 100 Regional High-Crash Intersections list for 2018. Ranking of intersections is based on a formula that considers number of crashes, traffic volume and severity over the three-year period 2015-2017. MORPC produces the list on an annual basis to help local and regional partners better understand crash patterns that occur and help prioritize transportation safety investments.

The top ten intersections making this year’s list include:

“While 13 locations have dropped off this list from last year, we are seeing that the total number of crashes across all 100 intersections has increased. Our local governments are always trying to figure out how engineering solutions can make our roadways safer, but data suggests unsafe behaviors like distracted driving, not wearing your seat belt or speeding most often lead to serious injuries or fatalities in a crash,” said MORPC Director of Planning & Environment Kerstin Carr.

MORPC is committed to working with state and local partners to combat severe crashes through holistic lens. One example is the Local Safety Initiative, a partnership announced last year with the Ohio Department of Transportation (ODOT), to advance turnkey transportation safety services within the region. In the second year of this two-year initiative, MORPC is developing a Regional Transportation Safety Plan with key stakeholders representing engineering, enforcement, education, and emergency management systems. The plan will look to regional crash trends and local jurisdiction safety priorities to identify safety emphasis areas and locations, outline goals and individual partner responsibilities, and track progress over time in the reduction of fatal and serious injuries on Central Ohio’s transportation network. A draft plan is targeted to be available by the end of this year.

In addition, MORPC maintains a Complete Streets policy that ensures projects receiving federal transportation funding through the agency accommodate all roadway users, such as bicyclists and pedestrians, and takes into consideration the impact on safety.

More information may be viewed at this location online.