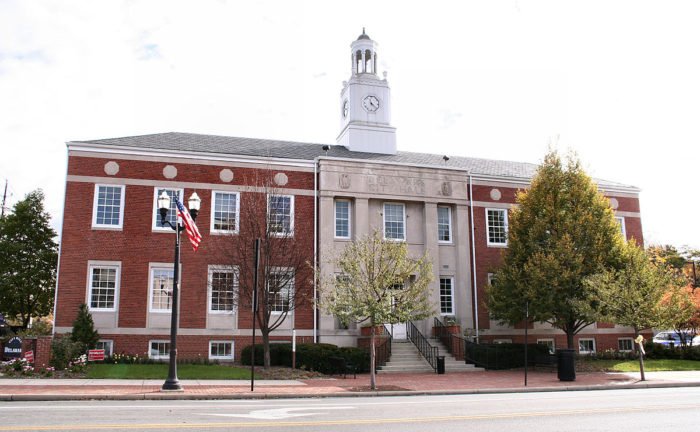 It’s what cities all over Ohio are doing after the recent election — they are reorganizing and preparing for the next term of office.

In the case of Delaware City Council, that involves an organiational meeting, set for November 18 at 7 PM in Council Chambers.

After designation of a presiding officer for the evening, ward councilmembers Chris Jones, Lisa Keller, Cory Hoffman, and Drew Farrell will be sworn into office. The asembled Council will then elect the Mayor and Vice-Mayor.

The meeting will conclude wit the oaths of office given to those two new officials.