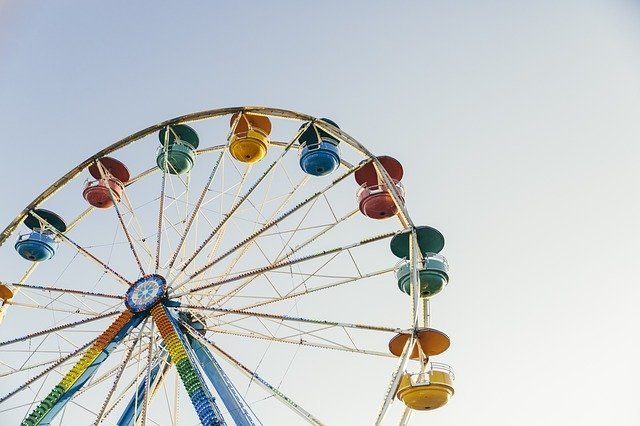 It was recently announced by the State of Ohio that John R. Page of Lewis Center has been reappointed to the Ohio Expositions Commission for a term beginning January 8, 2021, and ending December 1, 2026.

Page has served as general manager of the SMG-managed Greater Columbus Convention Center, and in 2018 was selected by his peers for his leadership and civic contributions by being included in the Most Admired Chief Operating Officers by Columbus Business First.

The Ohio Expositions Commission itself was established in 1961 when the Ohio General Assembly passed legislation creating a new governing body for the Ohio Expo Center. Prior to 1961, the State Board of Agriculture oversaw the Center. The Commission maintains and manages state property reserved for the purpose of conducting at least one Fair annually.

Of the nine Commission members appointed by the Governor, no more than five may be from any one political party. Expiration of appointed terms is staggered to ensure the continuity of the Commission at all times.