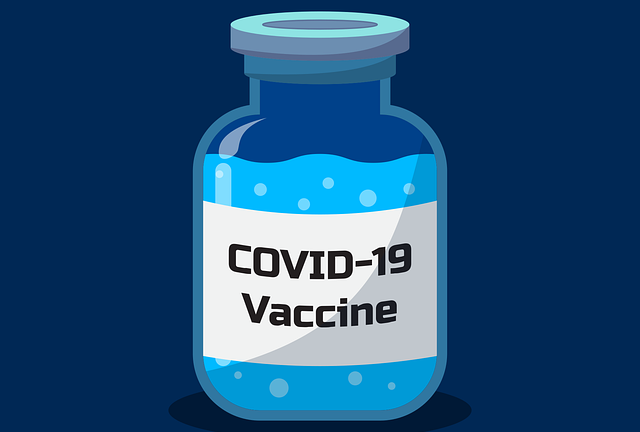 For weeks, Delaware County has been the only county in Ohio to achieve a 50% rate in terms of initial COVID-19 vaccinations.

That trend continues. On Saturday, numbers released by the Ohio Department of Health show that the county has now had 115,905 initial vaccinations received, which represents 55.41% of the eligible population.

At the same time, those who have completed the process — obtaining two shots of either the Modern or Pfizer vaccine or a single shot of the Johnson & Johnson vaccine — now number 103,283.

That number represents 49.38% of the population of the county with a bit over two week to go until the release of many state health and safety mandates.

For the state of Ohio as a whole, 42.46% of eligible recipients have received an initial vaccination and 37.29% have completed them.

Delaware’s rate is the largest in the state; that of Holmes County is the smallest, at only 13.86%. This is how Delaware’s numbers compare to its neighboring counties (for initial vaccinations):

As we reported earlier, the number of school cases has risen a bit, but congregate care numbers remain extremely low.