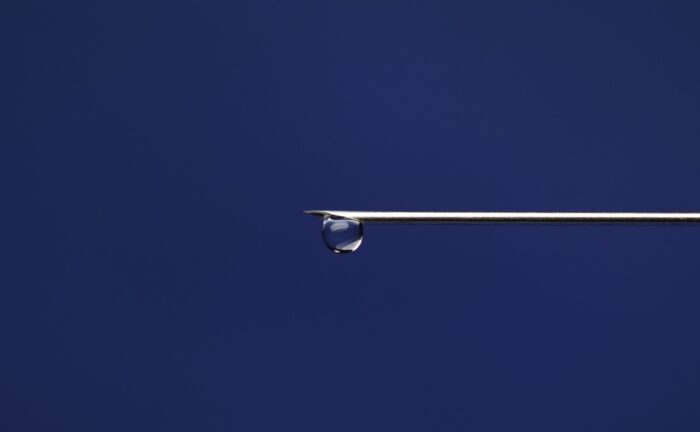 Delaware County is still setting the pace in terms of COVID-19 vaccinations taken as compared to other counties in central Ohio and the state as a whole, with the most residents by percentage participating.

As of Sunday, figures released by the Ohio Department of Health show a continued slowing down of the number of Ohioans receiving initial vaccination shots. In fact, this past month show a drop of over 40% in initial vaccinations versus the same figure for March.

As would be expected, however, numbers of second shots of the Moderna or Pfizer vaccines continue strong. It will take another couple of weeks for the current slowdown to be reflected in those figures.

For Delaware County, those figures stand as follows as of Sunday:

The lowest rate in the state of Ohio is that of Holmes County’s, which sits at 13.26%. An NPR article last week discussed why that is the case, and can be listened to below.