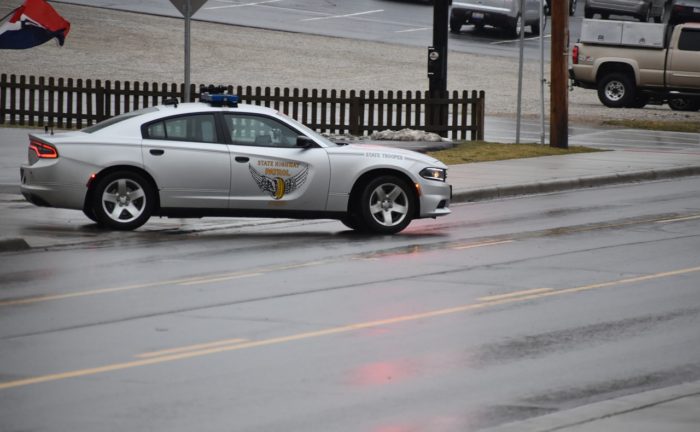 This week, Ohio Governor Mike DeWine announced the appointment of the new superintendent of the Ohio State Highway Patrol.

The person chosen for the role is a former assistant post commander in Delaware.

“The appointment of Lieutenant Colonel Jones to superintendent of the Ohio State Highway Patrol will further enhance the agency’s exemplary public safety services for the citizens of Ohio,” said Governor DeWine. “I am confident he has the experience and vision to ensure that Ohio’s roads and communities remain safe for all Ohio families.” 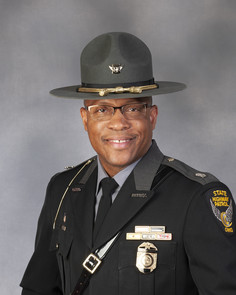 Lieutenant Colonel Charles A. Jones began his Patrol career in February 1994 as a member of the 126th Academy Class. He earned his commission in July of that year and was assigned to the Marion Post, where he earned the state proficiency award in auto larceny enforcement in 1998.

Lieutenant Colonel Jones completed training at the FBI National Academy in 2005. He earned a bachelor’s degree in public administration from Mount Vernon Nazarene University in 2021.