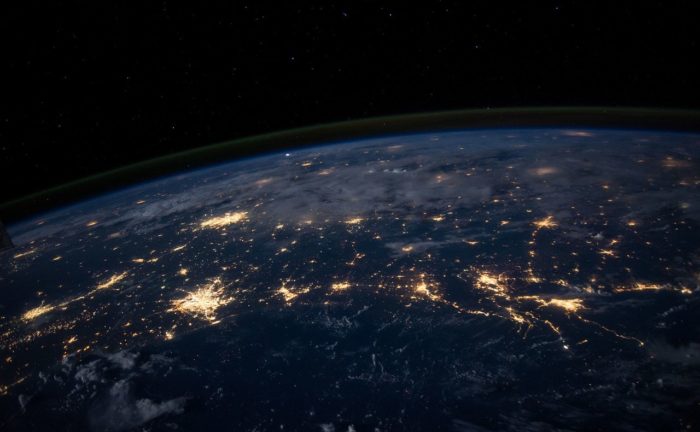 The community is invited to join the discussions, held in the Fellowship Hall of William Street United Methodist Church, 28 W. William St., Delaware. Attendees are welcome to bring a brown-bag lunch. Complimentary coffee and tea are provided. Learn more at www.facebook.com/greatdecisionsdeloh.

Distinguished speakers during the eight-session series are as follows:

Following each discussion, participants will have the opportunity to complete a survey, prepared by the Foreign Policy Association, to add their opinions to thousands of others across the nation. National survey results will be sent to executive and legislative policymakers in Washington, D.C., so that federal decision-makers will hear our voices as a community of informed citizens.