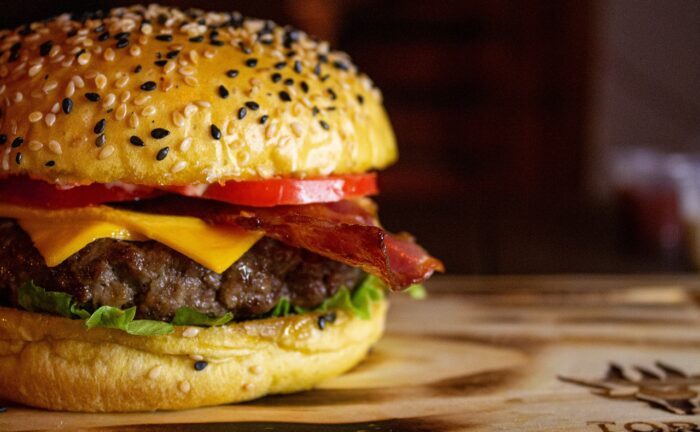 How To Get ‘Ohio’s Best Burger’ Close To Home

It turns out that Delaware County might be just the place to be to get one of Ohio’s best hamburgers.

That’s what Reader’s Digest would have you believe.

The company set out to identify the best burger in every state. There are certainly plenty of contenders in Ohio, to be sure. When all was said and done, however, the blue ribbon went to an Akron restaurant chain with a location in southern Delaware County.

The Galley Boy at Swensons Drive-In, one of which can be found at 2012 Ikea Way.

In reviewing Swensons, the post, entitled “The Best Burger in Every State” and written by Jacuqeline Weiss, shared the following:

“You’d be hard-pressed to find someone in Ohio who hasn’t tried a Galley Boy from Swensons Drive-In. This double-patty burger is served on a buttery toasted bun with cheese and two secret sauces. Though the popular drive-in (with multiple locations across the state) has never shared what exactly those secret sauces are, they best resemble tartar sauce and barbecue sauce. The burger is finished off with a signature olive on a toothpick for a recognizable flair.”

The Reader’s Digest article can be read here.

Swensons was founded in 1934 by Wesley T. “Pop” Swenson. The “Galley Boy” a mouth-watering double cheeseburger with two special sauce on a toasted bun, garnished with a green olive.

Image by leonardovieira260998 from Pixabay