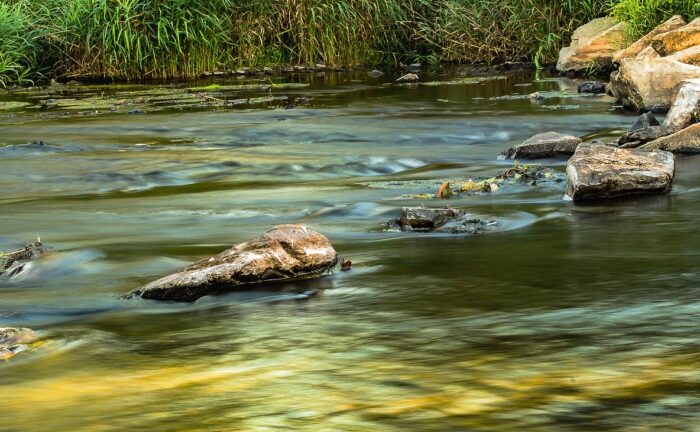 It’s called the “Rapid5 Project,” and if implemented it could transform central Ohio in a major way.

The new initiative, an effort of MORPC and the Urban Land Institute in Columbus, was the focus of a presentation this week at the Columbus Metropolitan Club.

And while the Rapid5 Project is centered on Franklin County, its supporting documents suggest that southern Delaware County will be very much impacted by its provisions, which concentrate on improving links between communities, greenways, and five key waterways, labeled Scioto, Olentangy, Alum Creek, Big Walnut, and Big Darby.

Case in point — the northern point of emphasis in the Scioto River corridor section of the plan is at what it calls the “Columbus Zoo and Aquarium District.”

The plan itself is presented in a 264 page document. Each corridor was given to a local design and planning firm to develop a vision for the waterway and its potential, and extensive public outreach was then conducted.

In its preface, it states, “Cities in the 21st century cannot continue to see nature as a destination through parks and trail system development. The natural environment must become the foundation of our growth, our transportation network, and our neighborhoods. Central Ohio has a once-in-a-lifetime opportunity to rethink its growth and organize it around the incredible waterways that span the community.”

The project website is here, which includes an easy-to-access version of the presentation an individual sections based on each of the five waterways. An overview video can be viewed below.