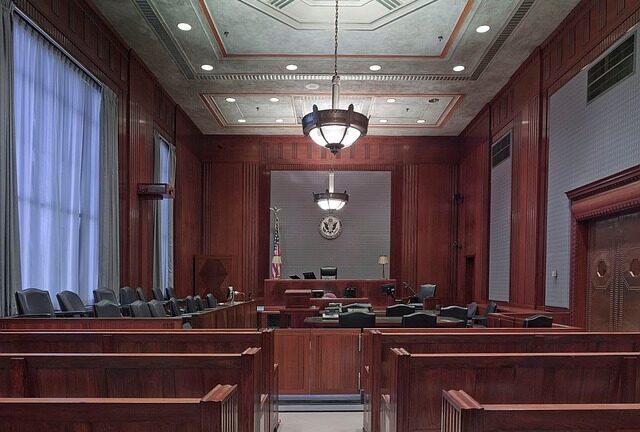 Ohio Attorney General Dave Yost has sued the Westerville computer company OG10kTech and its owner for failing to provide gaming and other computer products estimated at more than $100,000.

“Consumers came to this guy looking to buy computer products,” Yost said. “It’s game over for him – there will be no more taking consumers’ money and giving them nothing in return.”

Consumers searching online for such parts were often directed to the OG10kTech website or store. The lawsuit maintains Taylor misrepresented the business, falsely claiming that the store had special relationships with vendors who could obtain, or currently possessed, highly sought-after products at prices that didn’t reflect the substantial mark-ups seen elsewhere.

At the point of purchase, consumers were required to pay in full to be placed on a waiting list for the products. After waiting several months for delivery, however, those customers – over 70 total – began requesting refunds, which Taylor didn’t provide, even though OG10kTech’s return policy stated that refunds would be given for items not received within 45 days.

The complaint alleges violations of Ohio’s Consumer Sales Practices Act and its rules – including: