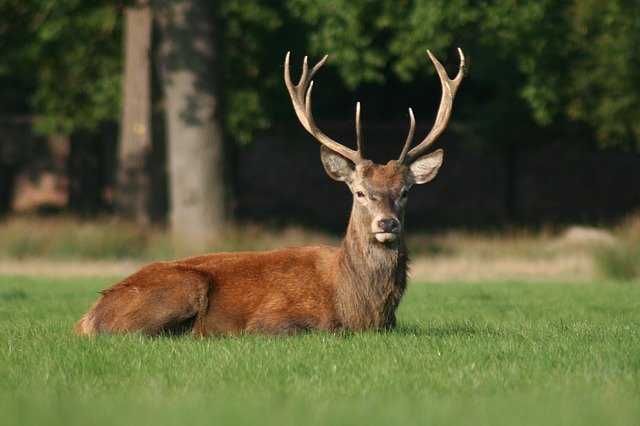 Ohio hunters harvested 70,413 deer during the 2021 deer gun week that concluded on Sunday, Dec. 5, according to the Ohio Department of Natural Resources (ODNR) Division of Wildlife. Over the past three years, hunters checked an average of 65,280 deer during the same weeklong period, which marks an 8% increase in 2021. Deer gun season is open again on Saturday and Sunday, Dec. 18-19.

Because Ohio is known as a quality deer hunting state, many out-of-state hunters travel here during the season. The top five states for purchasing a nonresident hunting license in Ohio include: Pennsylvania (7,929 licenses sold), Michigan (5,533), West Virginia (3,898), North Carolina (3,740), and New York (3,597). Deer hunting participation remains high for all hunters, with 383,770 deer hunting permits sold or issued through Sunday, Dec. 5.

While gun hunting remains a favorite season, the number of hunters pursuing deer with archery equipment is growing rapidly. For the eighth year in a row, more deer were harvested during the 2020-21 archery season than during the gun season. The number of hunters who hunt using multiple implements is also increasing. In 2020, nearly 75% of gun hunters also participated in the archery season.

Delaware County hunters registered 441 deer taken during the week, up from a three year average of 383.