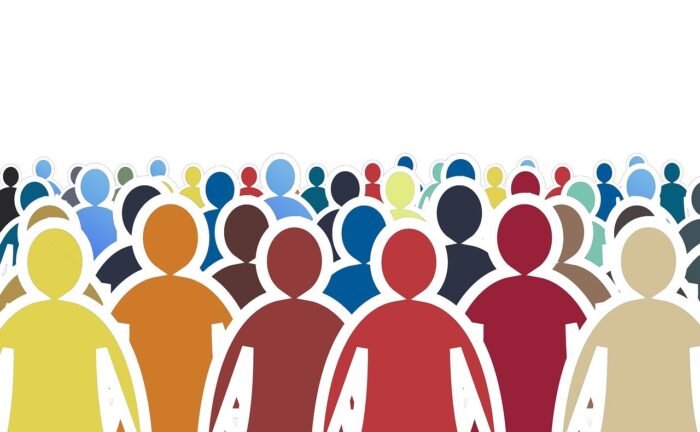 Recently released figures from the US Census Bureau corroborate the fact that the center of the state’s economic activity is shifting.

The so-called “demographic center,” otherwise known as the population center of gravity, has been regularly moving down a line roughly paralleling US 42 for the last several years. The center is a theoretical point where the state would balance if each Ohioan weighed exactly the same.

In 2020, the movement placed the center almost exactly on the site of the village of Cardington in Morrow County, with Delaware County squarely in its sites.

Barring any sudden resurgence in the economy of northeast Ohio, the demographic center is certain to be located in Delaware County for many years to come. As recently noted in a posting by MORPC, by 2050 Central Ohio is set to be home to 3 million residents, up from 2.2 million in 2010.

That article can be read here.

Nationally, the 2010 center was located in south central Misouri near the village of Plato; in the first US census, taken in 1790, that center was in Kent County, Maryland.