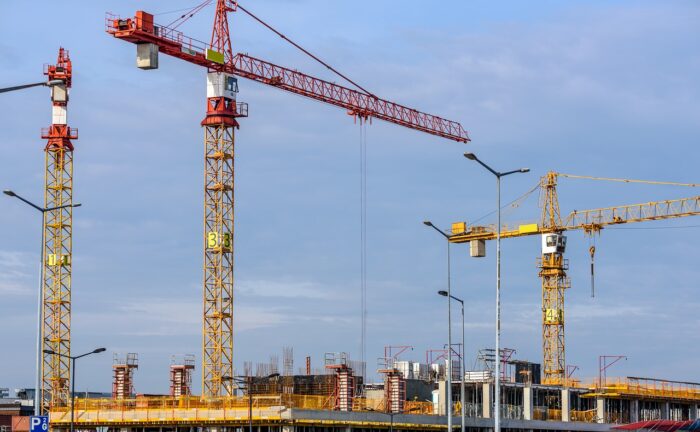 It might seem obvious to people who live or work here, but it’s a growing, dynamic place.

That fact is also apparent to others.

Just ask relocation services company CapRelo, which handles corporate-related moves across the world. The company recently set out to identify the 10 Fastest Growing Exurbs in America, and their eyes fixed on, among other places, Delaware County.

Seeing exurbs as places where the ideal work/life balance is actually attainable, the company defined “exurb” as communities that have their own identity but are also tied to large metropolitan areas and have lower housing density.

“Essentially, exurbs allow citizens to enjoy a more rural, spacious living environment. But, the location still allows reasonable access to the benefits and resources of a big city as long as they are willing to commute. For many, the exurbs are the best of both worlds…,” their report shares.

Still, the rate of change is decreasing.

Delaware County’s population growth rate as identified by CapRelo is 212.54% between the years of 1990 and 2020, placing it in ninth place in this list. The fact that this growth is slowing down a pace is demonstrated by the finding that Delaware County’s slightly over 20% population rise between 2010 and 2019 has allowed it to lost that top ten ranking.

The fastest growing American counties are west and south of here.

This interesting report from CapRelo, including maps and tables, can be read here.

Image by Photo Mix from Pixabay