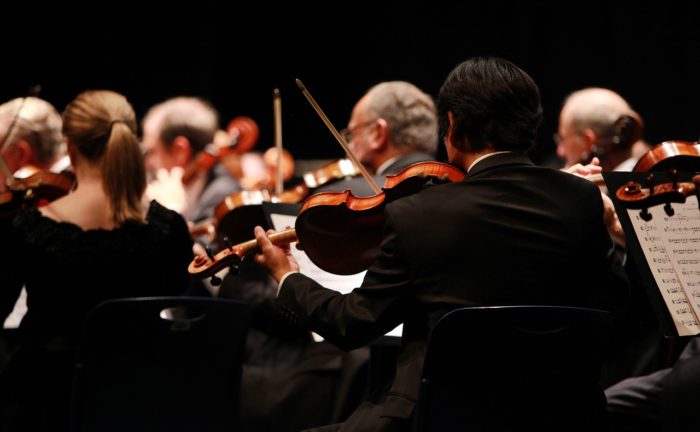 The Central Ohio Symphony has announced its 41st season, which includes one of the most popular piano concertos by Tchaikovsky, a major symphony by Sibelius, and guest artists from both local and world stages.

Included will be orchestra highlights that span music from Mozart to today, all in beautiful Gray Chapel on the Ohio Wesleyan campus. Join conductor Jaime Morales-Matos and the Central Ohio Symphony musicians for a season of beautiful and powerful music to touch your heart.

The season opens with the Central Ohio Symphony performing the Divertimento for Strings written by the Symphony’s Conduct Laureate Christopher Weait performed in celebration of his 80th birthday in 2019. Tchaikovsky’s Piano Concerto No. 1 one of the most popular concertos for piano, will be performed by Ohio pianist Dror Biran originally from Israel, followed by Sibelius’s Second Symphony and its great ending.

Building Community, presented by PNC Arts Alive features a wide diversity of exciting music and artists. The concert opens with Symphony Number One, by Oberlin trained composer George Walker, the first African Americans to win the Pulitzer Prize for composition.

The Symphony welcomes Pacho Flores, originally from Venezuela, considered to be the world’s finest trumpeter performing Márquez’s Trumpet Concerto in what will possibly be only the second performance in the United States. The concert ends with Peter Boyer’s Ellis Island, The Dream of America, featuring actors and historic video images submitted by Delaware residents and dramatically highlighting the many heritages that have contributed to the United States. Building Community also features a companion program with students at Delaware’s Hayes High School. This will be a program not to miss.

Polaris Location Not Closing In Latest Round