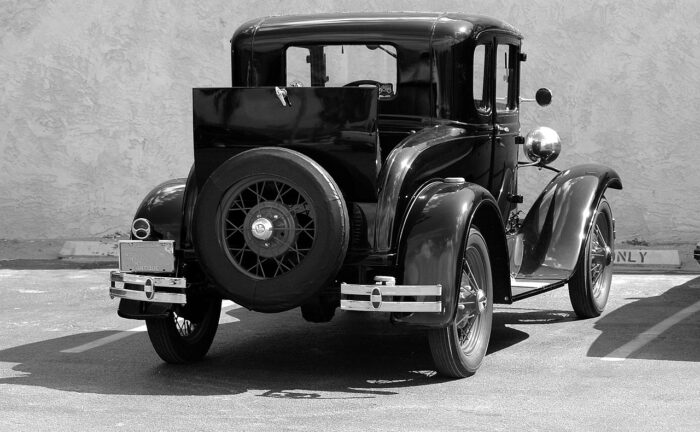 The Strange Case Of The Disappearing Radnor Pastor

Newspaper accounts from yesteryear can sometimes reveal the most unusual stories, providing that — if the reporter got the facts right — that truth can indeed be stranger than fiction.

We’re looking into a bit of Delaware County history today on 1808Delaware which we doubt you have heard before.

On a weekday morning in 1919, the pastor of a church in Radnor set off for a trip to Delaware for some car repair. 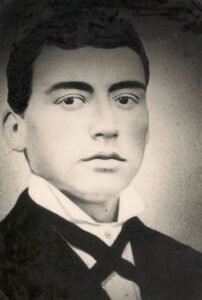 He and his wife had been in Delaware County for just a year or so, having moved here from a small town in Allen County. After he failed to return, his wife panicked, particularly after she was unable to locate him anywhere in Delaware.

And, mind you, just the year before the couple’s son had allegedly disappeared and had not been heard from since.

The pastor apparently had a large amount of cash on him that morning, leaving some speculation that foul play might have been the case. Newsxpapers across the country carried the strange tale.

Eventually, David Gow was found safe and sound. Well, safe at least. Where? Over 500 miles away, after “coming to himself” while walking on the streets of Philadelphia, Pennsylvania!

The next Sunday, Pastor Gow took the pulpit at the Baptist church in Radnor to explain the situation. He claimed that on arriving in Delaware, he sold his car, after which his mind went blank until waking up in Philadelphia.

No mention was made of whether or not he had money on him at the time.

Aged 55 when this took place, he would live for another 19 years. His obituary stated that at his death, he had the longest period of service of any minister in the state. Passing away in his hometown of Spencerville, he is buried in Radnor Cemtery.