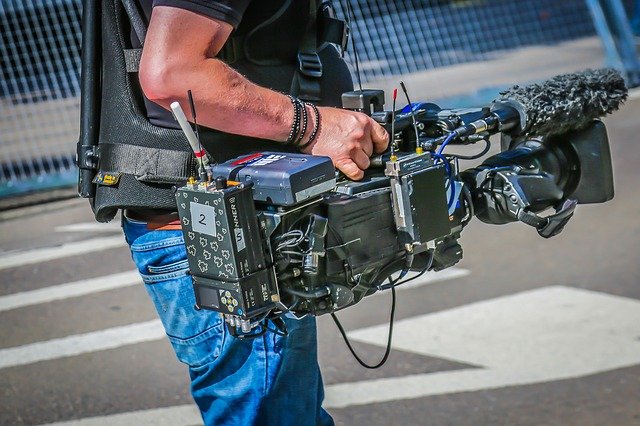 Ohio Wesleyan University student-filmmakers will screen and discuss their works at 7 PM on February 22 during the 15th Annual OWU Documentary Film Festival. The free event will be held in Benes Room B of OWU’s Hamilton-Williams Campus Center, 40 Rowland Ave., Delaware.

All of the student-filmmakers were enrolled fall semester in the university’s Ethnographic and Documentary Film and Filmmaking class, taught by Mary Howard, Ph.D., professor of sociology/anthropology, and Chuck Della Lana, director of media services.

“The film topics were as diverse as the students who made them,” said Howard, herself a documentary filmmaker. “It is a testimony to Ohio Wesleyan and a joy to me and Chuck in our 15th and final class that these six students worked so hard and so beautifully together,” said Howard, who is retiring in May after 33 years with the university.

Documentaries scheduled to be screened at this year’s festival are as follows. Please note that some of the films contain language and content intended for mature audiences.

7 PM – “A Home Away from Home,” directed by Raissa Kanku, a junior from the Democratic Republic of Congo. Without the work of volunteers, some organizations would not exist. Such generous people create spaces that become homes, communities, and support for all involved. This film examines the role that volunteers play at Common Grounds Free Store in Delaware, Ohio. (10 minutes)

7:25 PM – “I am a Banana,” directed by Molly Berrey, a junior from North Canton, Ohio. A banana is an Asian who is “yellow” on the outside, but “white” on the inside. This documentary is a think piece on Asian adoptees and their place in familial relationships and America. (21 minutes)

8:10 PM – “Ground Fill,” directed by Ethan Baskes, a first-year student from Bexley, Ohio, and Hussain Khatai, a senior from Rawalpindi, Pakistan. This film works to uncover the depths of manmade health risks with a focus on frack waste. (20 minutes)

8:35 PM – “Columbus Fresh,” directed by Will Fairbanks, a senior from Ann Arbor, Michigan. This short film documents the up-and-coming art scene within the city of Columbus, Ohio. (15 minutes)

Learn more about the Ethnographic and Documentary Film and Filmmaking class at www.owu.edu/soan.