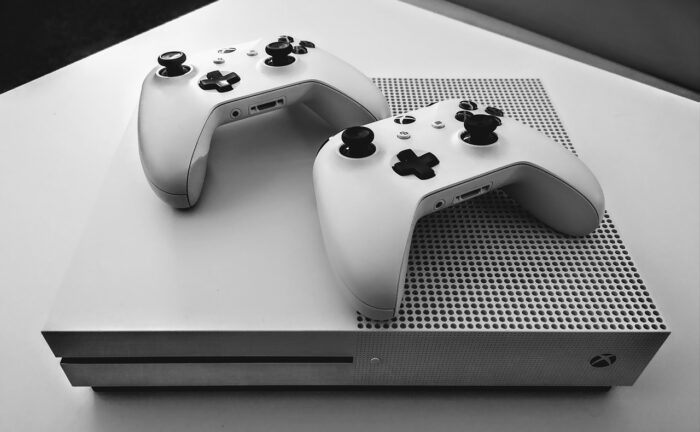 “We are immensely excited to find someone with Kyle’s experience to lead our new esports program forward,” said Todd, Ph.D. “Kyle brings a high level of energy and knowledge to this role, and he has a passion for gaming that I know will be readily apparent to potential team members. His proven track record provides great promise that we will see some exciting things in our new program at OWU!” 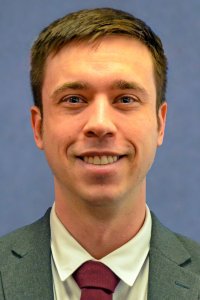 Jenkins will spend the current academic year building the Battling Bishop esports program, with full competition beginning in fall 2022. Esports will be a varsity sport, following protocols set by the National Association of Collegiate Esports (NACE) instead of the National Collegiate Athletic Association (NCAA). OWU’s team, open to all students, will play out of an esports arena being created inside Welch Hall.

Jenkins also helped to found Western Colorado’s esports program, with his accomplishments there including:

Jenkins holds a Master of Science degree from the School of Business at the University of Texas at Arlington. Prior to joining Western Colorado, he worked as the chief operating officer for Insaniity Esports, a professional Call of Duty organization based in London, England.

Professionally, Jenkins is a member of electronic sports (esports) organizations including the National Association of Esports Coaches and Directors and the Esports Trade Association. As a player, he has competed among the top 5 percent of Starcraft players and the top 10 percent of League of Legends players. He also has experience in a variety of other titles, including APEX, Counter-Strike: Global Offensive, Valorant, Escape from Tarkov, and Fortnite.

“I am thrilled to become a part of Ohio Wesleyan University, and I am humbled to have the opportunity to work with such impassioned educators,” Jenkins said. “The area surrounding Delaware is teeming with potential, and I believe this program will quickly become a magnet for prospective students. Together, we will build an esports community that actively promotes student growth and achievement, and I look forward to leading this program to a successful future.”