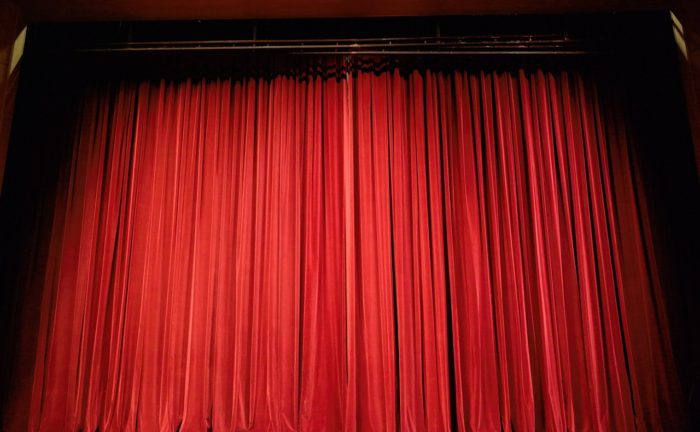 Each free screening will be held from 6:30 PM to 8:30 PM in Room 312 of the R.W. Corns Building, 78 S. Sandusky St., Delaware. Some films may contain mature themes and language. All screenings will conclude with a discussion led by Ohio Wesleyan students and faculty. This year’s featured films include: 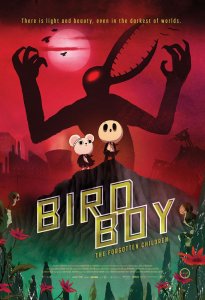 Based on the comic Psiconautas by Alberto Vázquez, this animated coming-of-age film follows the main character, a shy outcast in a post-apocalyptic society, and Dinky, a teenage mouse runaway fleeing her desolate island home. 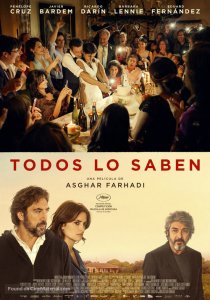 Laura and her two children travel from Argentina to Spain to attend her sister’s wedding. The joyful reunion soon turns tragic when her older daughter gets kidnapped—revealing a dark web of hidden secrets. 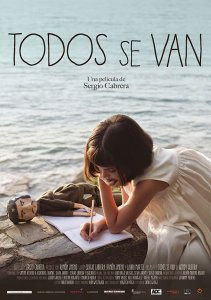 Shot in Colombia (because the director didn’t get permission to film in Cuba) and featuring a cast consisting mostly of expatriate Cuban actors, Everybody Leaves is a celebration of freedom and a confrontation of the authoritarian Cuban regime of the 1980s, which led to one of the country’s worst economic crises. 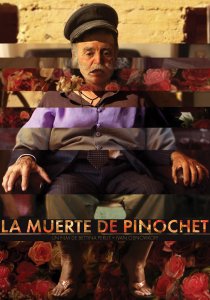 December 10, 2006, General Pinochet dies unexpectedly in Santiago’s Military Hospital. For 24 hours, his death reawakens the political divisions that marked Chile’s recent history with death and violence. Using original footage and the testimonies of four characters who lived through that day of profound contrasts, the film relates the end of a key chapter in Chile’s history. 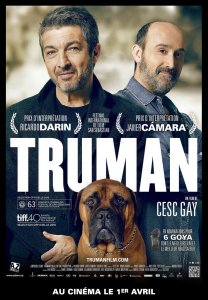 The 2019 Hispanic Film Festival is hosted by Ohio Wesleyan’s Department of Modern Foreign Languages, Spanish Program, in collaboration with the OWU Film Studies Program, Latin American Studies Program, Global Studies Institute, and VIVA Latinx student organization. The festival is made possible through the support of Pragda, SPAIN arts & culture, and the Secretary of State for Culture in Spain. For more information about the series, contact Eva Paris, assistant professor of modern foreign languages, at eeparish@owu.edu.