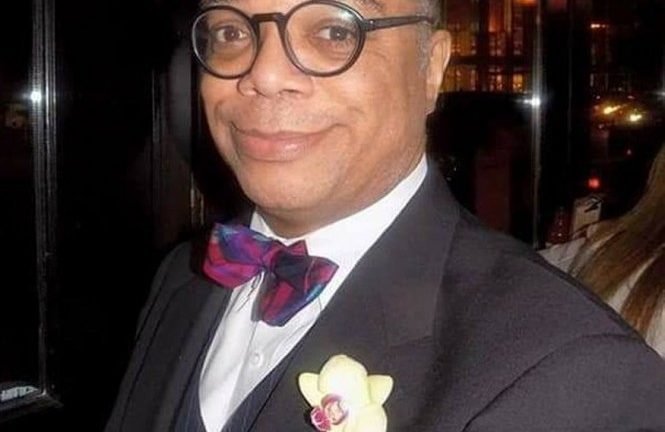 Historian, Preservationist To Speak At OWU

Adams will speak in Room 312 of the R.W. Corns Building, 78 S. Sandusky St., Delaware. The event is free and open to the public.

A native of Akron, Adams began his preservation career volunteering for Akron’s Stan-Hywet Hall and advocating against the demolition of several historically significant buildings. He moved to Harlem in the 1980s and is a co-founder and board member of Save Harlem Now!

A vocal advocate for preserving black history and culture, Adams also is the author “Harlem Lost and Found, an Architectural and Social History, 1765-1915” and “Style and Grace, African Americas at Home.”

He currently is working a book on lesbian and gay life in Harlem between 1915 and 1995. His field of special interest is revivalist residential architecture of the early twentieth century, exemplified by Gilded-Age country and town houses. Relating the involvement of women, gays, and people of color regarding such buildings is a particular pursuit and goal. Follow Adams on Twitter at @harlemhellion.