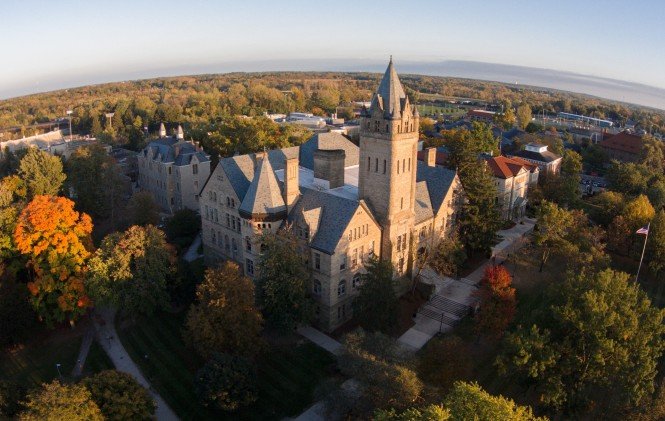 Ohio Wesleyan University is now one of only 17 colleges and universities in the United States to be part of India’s Next Genius Scholarship Program.

Founded in 2014, Mumbai-based Next Genius works with more than 1,100 high schools across India to provide full- and partial-tuition scholarships to enable the country’s top seniors to pursue college degrees in the United States. 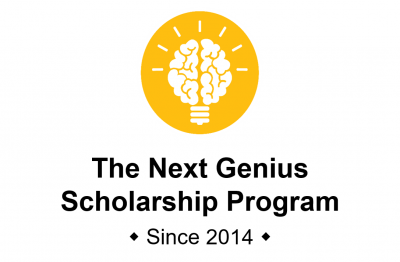 According to the charitable trust organization: “Our vision is to identify world changers and connect them with outstanding educational and career opportunities. In working with this population – beginning in high school, through college, an onto their careers – we envision creating a community of future leaders who will leave a strong impact on society.”

During the 2019-2020 academic year, Next Genius expects to use its annual scholarship competition to award more than $10 million to over 100 students. Ohio Wesleyan will award one full-tuition and several partial-tuition scholarships to the competition’s top candidates who could arrive on campus as early as fall 2020.

The competition requires students to complete a critical-thinking assessments and personal interviews in their pursuit of college scholarships.

Ohio Wesleyan President Rock Jones said he is excited to have the university collaborate with Next Genius. “Ohio Wesleyan has been welcoming students from India since the 19th century,” said Jones, Ph.D. “In 2013, we collaborated with the U.S. Consulate General Mumbai and Channel V Television Network as one of three U.S. colleges selected to be part of the ‘College Hunt, USA’ reality television show. Both of the show’s stars, Shashank Sharma and Cuckoo Gupta, ultimately chose OWU and earned their bachelor’s degrees here.

“In March 2010, Ohio Wesleyan was one of only 10 U.S. colleges selected to participate in the International Academic Partners Program in India,” Jones continued, “and we since have developed ties with Lady Shri Ram College for Women in New Delhi.

“Ohio Wesleyan has been fortunate to enroll strong and talented students from India on campus,” Jones concluded, “and we look forward to welcoming even more ‘world changers’ to Ohio Wesleyan through the Next Genius program.”

Kristin Crosby, Ed.M., Ohio Wesleyan’s director of international admission, said she looks forward to helping all prospective students and their families to explore the university and decide whether OWU is the right school for them. “We currently have students from 31 countries on campus, and we highly value global understanding and experiences,” Crosby said. “Being part of the Next Genius program helps us to bring more of India’s best and brightest scholars to our campus. We look forward to seeing all they will accomplish here and all they will contribute as global citizens and leaders.”

Learn more about the Next Genius Scholarship Program at www.next-genius.com and more about applying for admission to Ohio Wesleyan at www.owu.edu/admission.