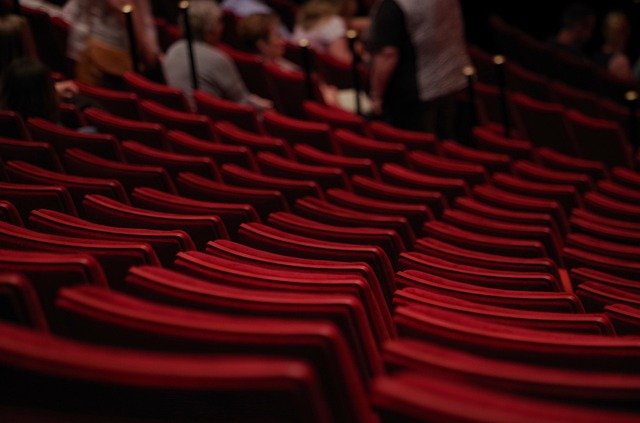 The 2021 Hispanic Film Festival: The Poetics Of Empowerment

All films will begin at 7 p.m. and be screened in their original language with English subtitles. Each explores the ways in which their subjects or communities face and overcome economic, social, sexual, educational, and racial struggles while working to gain agency and build identity.

Some films may contain mature themes and language. All screenings will conclude with discussions with guest artists.

Ticket prices are $7 for general admission; free for Ohio Wesleyan students with a valid university ID; $6 for other students, OWU employees, teachers, and military; and $5 for those 55 and older or those 12 and under. Senior citizens are eligible for an $8 deal that includes a small drink and small popcorn, and children 3 and under also are admitted free.

The 2021 Hispanic Film Festival is co-sponsored by Ohio Wesleyan’s Department of World Languages and Cultures, Film Studies Program, and Honors Program. It is made possible thanks to the generous support of the Wesleyan Council on Student Affairs (WCSA), in partnership with the Strand Theatre.

For more information about the series, contact Eva Paris, associate professor of Spanish, at eeparish@owu.edu. Learn more about Ohio Wesleyan’s Department of World Languages and Cultures at owu.edu/languages.