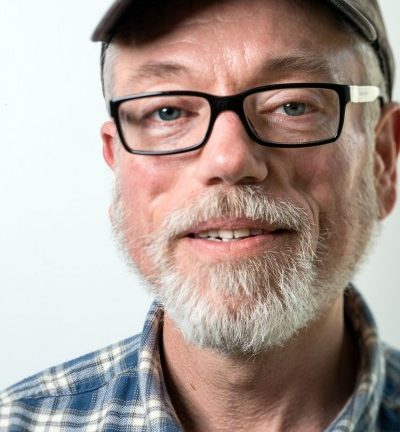 Poet, filmmaker, and artist D.A. Powell is known for his concentration on contemporary culture and topics related to the AIDS crisis. Of his work, New York Times critic Stephen Burt has said, “No accessible poet of his generation is half as original, and no poet as original is this accessible.”

Powell will read his poetry at Ohio Wesleyan University at 4 PM on April 4 in Room 301 of Merrick Hall, 65 S. Sandusky Sreet., Delaware. His presentation is free and open to public.

Of his writings, Publishers Weekly shared in a starred review, “Powell, with his range of form and line, his dark but vivid humor, and his commitment to Romantic traditions, is set apart.”
Born in Albany, Georgia, Powell now lives and teaches in San Francisco, California. He is noted for his unique style of “subverting the page.”

Realizing that his students tended to write to fit the size of the page, Powell taught them to turn their legal pads sideways to escape these artificial limits. He used the technique himself in writing about AIDS sufferers in his poetry collection, “Tea.”

“[B]y pulling the line longer, stretching it into a longer breath,” he explains, “I was giving a little bit more life to some people who had very short lives.”

During his career, Powell has earned the National Books Critics Circle Award in Poetry, the Kingsley Tufts Poetry Award, the Lyric Poetry Award from the Poetry Society of America, the Paul Engle Fellowship from the James Michener Center, and a grant from the National Endowment for the Arts. He studied at Sonoma State University, where he received his bachelor’s and master’s degrees. Later, he received his master’s in fine arts at Iowa Writers Workshop. Learn more about D.A Powell at https://www.poets.org/poetsorg/poet/d-powell.