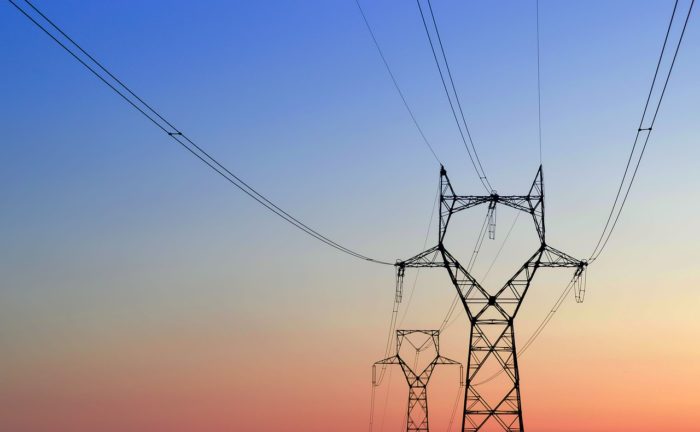 The hearing regarding a Utility Aggregation Plan of Operation and Governance will be held on December 6 in two separate meetings, one at 10 AM and the other at 6:30 PM. Both meetings will be held in the Liberty Township Hall at 7761 Liberty Road in Powell.

At the hearing, the policies and procedures in which the plan will be carried out will be described, and rates and customer service will also be discussed.

Township residents voted by a roughly 60%-40% margin in November to allow for aggregation, both for electric and for gas. Aggregation, which became part of Ohio law in 1999, is at its core a bidding program seeking the lowest priced energy in the open market, thereby locking in the lowest price available.

When considering whether or not to place the measures on the ballot, Township officials noted that trustees had been looking at aggregation programs statewide for many years. Advantages of such programs include having local choice for where energy comes from, allows it to be purchased from a clean power source, and can be less expensive for residents.

The program impacts only unincorporated areas of Liberty Township. City of Powell residents are not impacted.

Across Ohio, almost two-thirds of the 22 communities with aggregation on the ballot saw those measures pass.