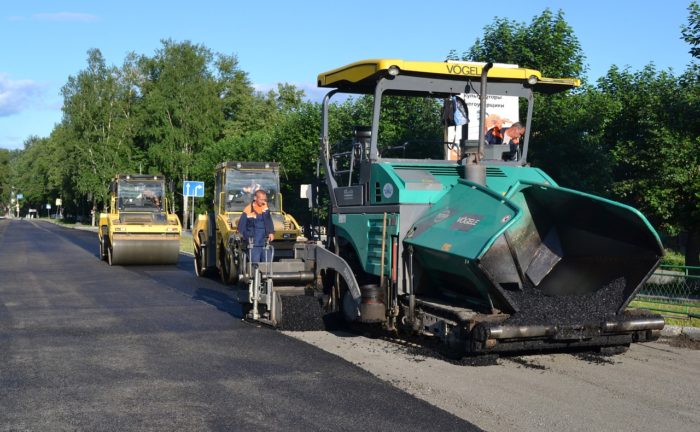 The City of Powell has posted the following highlights from the City Council meeting held on Tuesday, February 19.

The site is approximately 11.74 acres and is located at the northwest corner of Home Road and Steitz Road. The preliminary development plan calls for the site to be developed into a planned mixed-use project. The eastern portion of the site is being considered as an option for a new 25,000 square foot Delaware County District Library branch to serve the community.

City Council unanimously approved an ordinance authorizing the City to award a bid to Strawser Paving, Inc. in the amount of $261,288 for the Liberty Street and Olentangy Street intersection improvements. This will include resurfacing the intersection as well as improving the ADA ramps and nearby sidewalks.

Work will be mostly done overnight and is expected to be completed by early summer. Funds from the City’s Downtown Tax Increment Financing (TIF) District are being used to pay for the project.

A special Powell City Council meeting has been scheduled for 6 PM on Monday, February 25 in the Municipal Building Council Chambers, 47 Hall Street.