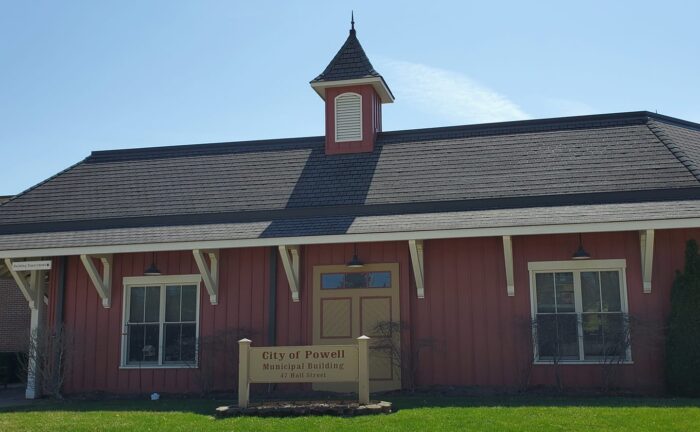 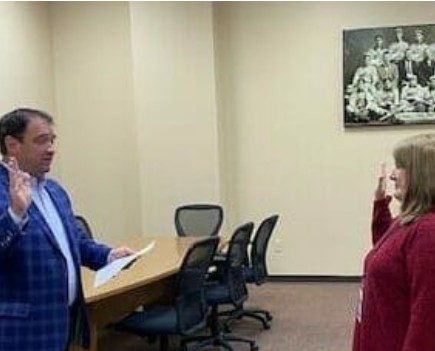 “We’re excited to have Amy join our team,” said City Manager Andrew White. “Amy’s role is critical in the operation of our city to ensure our meetings, legislation and records are handled in a transparent manner and are accessible for the public. She brings a wealth of experience to her role as the city’s new Clerk of Council.”

In her new role with the city of Powell, she will be responsible for the preparation and posting of public meeting agendas and legislation, attending public meetings, preparing minutes and the keeper of public records. She will also serve as an assistant for the Office of the City Manager and the Mayor and Vice Mayor of City Council.

“I am excited to join the city of Powell,” said Deere. “What excites me the most is not only working with a great group of individuals that will be considered as family, but also watching the city of Powell grow into a more beautiful and thriving area.”