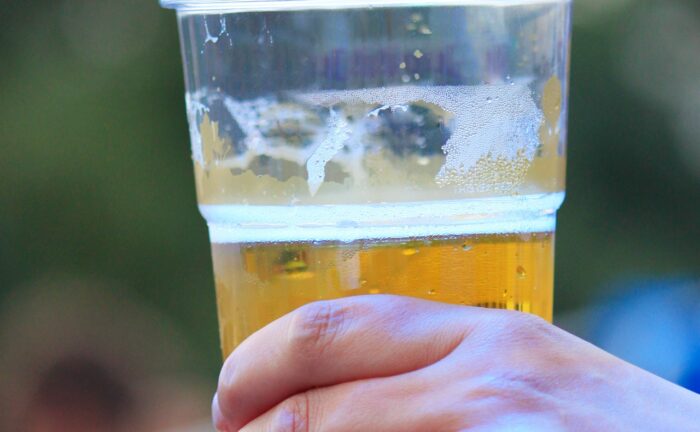 The City of Powell is taking a step into the future of community entertainment and business later this month. On June 27 and 28, Powell is moving forward with the City’s very first DORA event.

At City Council’s Development Committee meeting on Wednesday evening, City Manager Andrew White referred to it as the “next chapter” for the City after weeks of dealing with the COVID-19 pandemic.

This would be Powell’s first such event. It is being held in late June because of the postponement of the Powell Festival to the fall.

Director of Communications Megan Carnavan told the Committee that the plan is to have the DORA in place from noon to 9 PM on both June 27 and June28. A stakeholders meeting is set for 1 PM on Thursday over Zoom. At least two restaurants are already participating, and the City is looking for commitments to participate from other retailers and other restaurants.

Director of Development David Betz shared that as the City is sponsoring the very first DORA event, it will be a good leaning experience for future use, including by the Festival. Councilman Frank Bertone agreed, noting that because the City itself is “breaking the seal” on its use, it can provide a good opportunity to see what works and what doesn’t work.

UPDATE: A map of the DORA area is below. Have fun and be safe this weekend!

Shop, dine and explore (plus, know where to park) 🚗🚲 during the first-ever Powell Designated Outdoor Refreshment Area (DORA) weekend! The DORA will be held from noon-9 p.m. Saturday, June 27 and Sunday, June 28 in downtown Powell. pic.twitter.com/9xn50vi06f