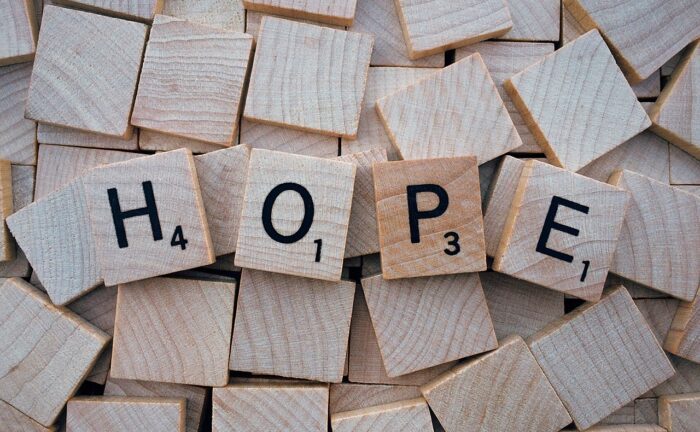 The Hope Squads at all three Westerville high schools are launching Hope Week at their buildings, promoting hope, spreading kindness and raising awareness about suicide prevention.

Hope Squad student leaders at Westerville South High School are kicking off festivities starting Monday, while those at Westerville North and Westerville Central high schools have organized events the week of Jan. 31.

“We’re bringing school-wide awareness to what Hope Squad is about, mental-health awareness and getting people educated on what we’re doing,” said senior Ansley Enders, who is part of the Hope Squad leadership team at WNHS.

Hope Week is an event all Hope Squads across the nation organize to spread positivity and give hope to their peers, often during the wintry months of January and February. At Westerville, the high schools’ inaugural Hope Week marks the first big event student leaders and advisors launched since the high schools implemented the peer-to-peer suicide prevention program last fall. Each Hope Squad group has mapped out activities and daily spirit themes for their schools. Student leaders and advisors are writing and gathering notes with handwritten messages with words of encouragement and support. Some schools have created trivia games with questions on mental health.

In addition to the events during the school day, WCHS’ Hope Squad plans to promote and share information about their program during a home basketball game.

“We want people to understand Hope Squad and that there are people in high school that struggle with things and we can help,” said Luka George, a senior and Hope Squad student leader at WCHS.

WNHS’s Hope Squad is kicking off their Hope Week with a lifeguard theme, inspired by the lifesaver in the Hope Squad’s logo. During the school’s advisory period, students will receive suicide prevention information including who they can reach out to if they need help. At lunch, Hope Squad members will invite students to write to someone who has helped them or save them on slips of paper, which will go on a school-wide display.

They plan to cap off Hope Week on that Friday with a self-care day where students can wear pajamas to school. During the advisory period, students can fill out a Google form to share their thoughts on what could be done or continued at WNHS to improve students’ mental health after Hope Week. At lunch, Hope Squad members will lead a group yoga session in the gym to help their peers relax.

Starting Monday, WSHS students can share how they are getting rid of the stigma around mental health on a “Stick It to the Stigma” award. Students can also send free candy grams to anyone they choose or enter into a raffle for various gift baskets by filling out an Apple Award for a teacher or writing a Peer Shout Out.

The Hope Squad will be recognized during halftime at Tuesday’s basketball game against Big Walnut. On Wednesday, Hope Squad student leaders and advisors will distribute hot chocolate to students as they enter the building.

“All of these events are intended to raise awareness for mental health, as well as to remind everyone that they are cared about and an important part of the Wildcat family,” said Kassie Gutierrez, a math teacher and Hope Squad advisor at WSHS.