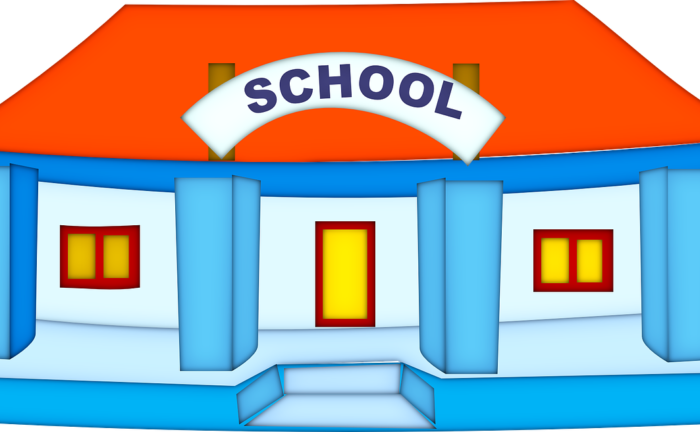 Some good news at back-to-school time.

During their regular meeting on Monday evening at the Willis Education Center, members of the Delaware City Schools Board of Education received some good financial news from District Treasurer Melissa Swearingen.

The news came from a review of the Fiscal Year 2020 End of Year Report.

In presenting facts and figures, Swearingen compared line items in that Report with the District Five Year Forecast adopted back in May. With one exception, the actual numbers were better than those estimated at the time.

The District saw $52.9 million in actual revenues during the fiscal year, while the May forecast had $53 million in that category, a difference of approximately $95,000. For expenditures, May’s predicted $52.5 million was some $1.18 million higher than the actual expenses of $51.3 million.

As a result of these numbers, the District ended the year with a balance of just over $14 million, $956,000 higher than predicted.

These numbers will assist in creating the November forecast update, Swearngen noted.

Health insurance costs, predicted in May to rise by 10 percent in FY 2021, may actually be a bit better based on recent claims, she said. The Board will be considering that issue in September.

The District is asking for a 11.73 mill continuing levy this November, and this was also discussed by the Treasurer. The Treasurer noted that state funding had been cut by 4.7%, or approximately $775,000 in May.

The substitute levy generates $9.3 million each fiscal year; first adopted in 2010, the funds represent 27% of all property tax revenue for the District. Passage in November would create a continuing 10 year levy so that additional renewal votes would not be required.

Our newsletter launches during the first week of September. Get a front row seat today. It’s fun, and it’s free! Details here.