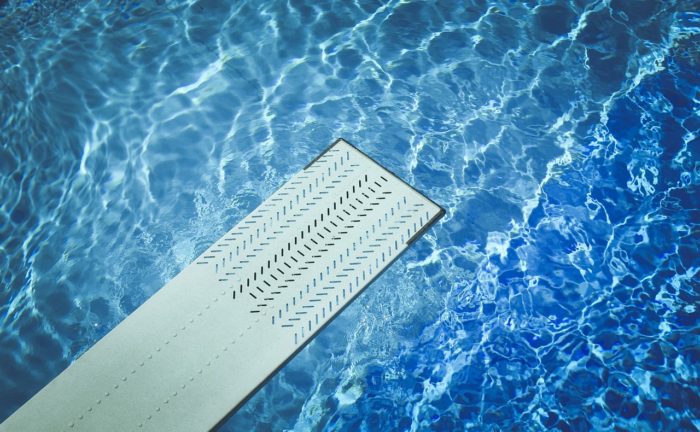 The website of USA Diving announced on Sunday that Powell’s Jack Matthews finished in the top ten of 3 meter diving at the Summer Youth Olympic Games in Buenos Aries, Argentina. The article shares that Matthews as the youngest competitor finished in ninth place.

In a Swimming World press release earlier this month, Matthews’ inclusion on TeamUSA was announced.

Matthews and fellow team member Bridget O’Neil of Southlake, Texas, were both coached by Mandy Eby, also of Powell. Both qualified based on their performances in group A competition this summer at Junior World Championships in Kiev, Ukraine.

Matthews, who finished 11th in the group A men’s 3-meter and 16th in the group A men’s platform in Kiev, competed in the men’s 3-meter and platform events. Before the competition, Matthews said, “I am extremely excited to be able to represent my country and compete against the best kids in the world. I am also very grateful to have this opportunity.”

The platform event will take place on Tuesday, giving Matthews another opportunity to shine.